‘X-MEN: DAYS OF FUTURE PAST’ viral video and photos

Despite taking in $55M and claiming the No. 1 spot at the box office last weekend, many experts feel The Wolverine underperformed.  Despite the lukewarm response the film may have received from fans and critics, the excitement and anticipation building around next summer’s X-Men: Days of Future Past is likely to put to rest any worries people may have about the X-Men franchise running its course.

At Comic-Con the other week, we got a great first look at the Sentinels in Days of Future past, and today we not only have a few new photos involving the mutant hunting robots, but we also have a viral video from Trask Industries as well as our first official look at Peter Dinklage’s Bolivar Trask.  Take a look at the video and photos below.

And, if you haven’t already, go see The Wolverine.  The post-credits scene is worth the price of admission alone. 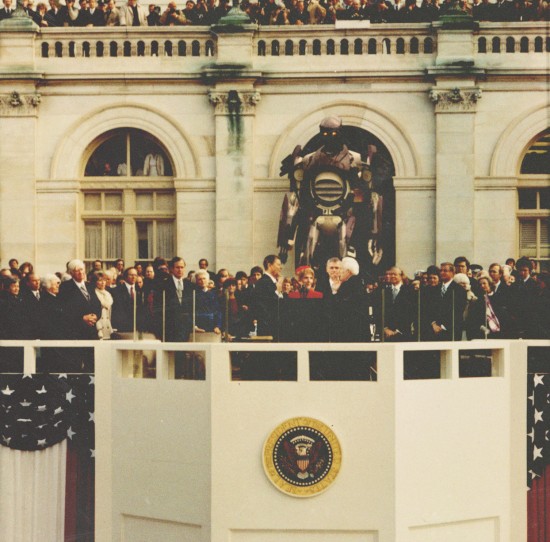 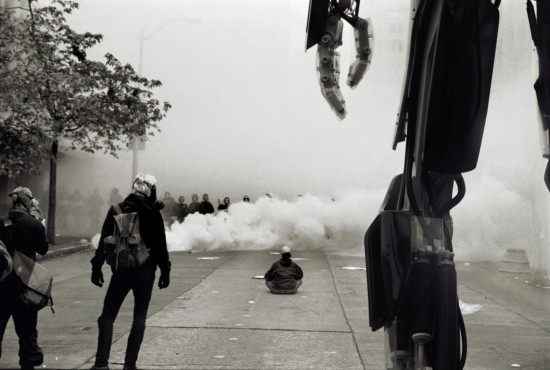 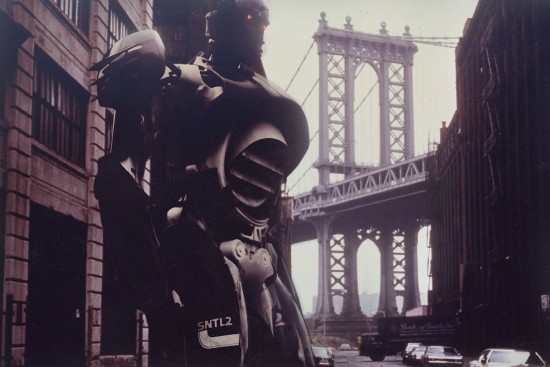