Comic-Con is just around the corner and fans everywhere are getting amped as they eagerly await the latest superhero film news that will trickle out of the walls of Hall H.

Today, EW has some great photos, courtesy of their Comic-Con preview issue, from perhaps one of the most anticipated films of all-time: Batman v Superman: Dawn of Justice. Check out the photos below. 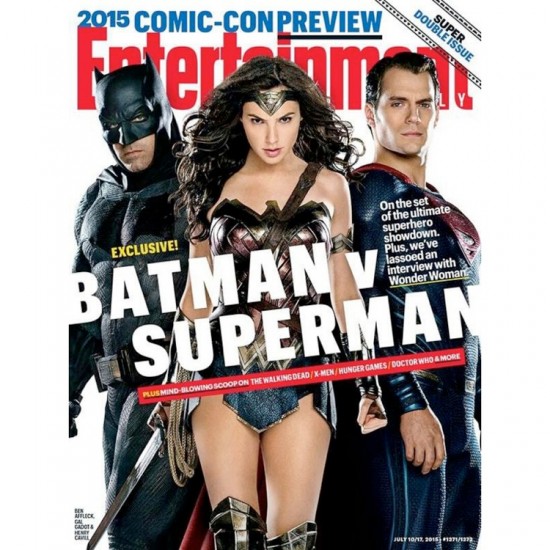 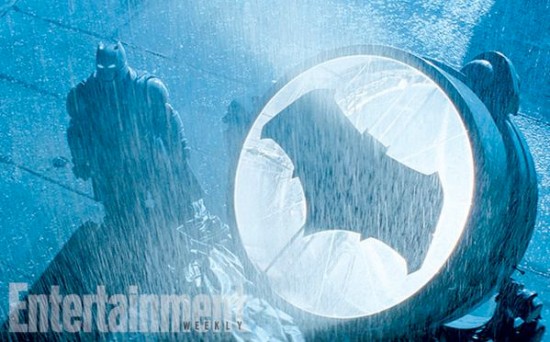 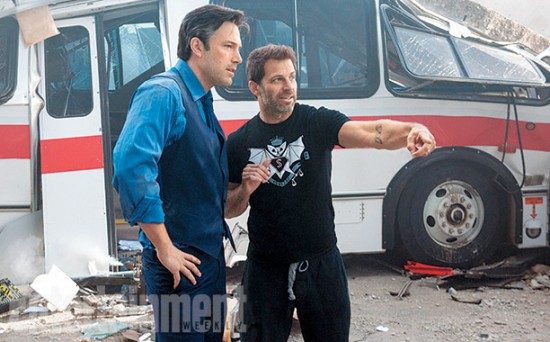 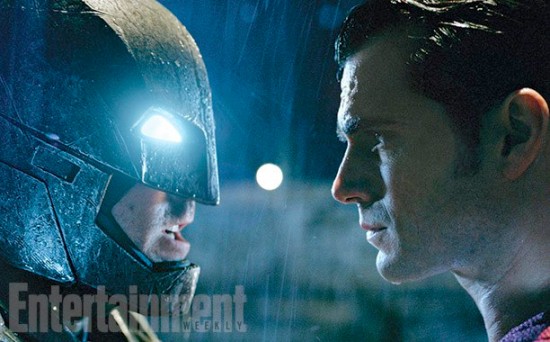 It’s great to see Ben Affleck’s Bruce Wayne in a few of these photos, and it’s especially great to get our first look at Gal Gadot’s Diana Prince (a.k.a. Wonder Woman). It’ll be interesting to see just how big a role she has in the film, but I love the fact that she is front and center on the EW cover.

EW also got Affleck to divulge some information on his interpretation of Batman and what sets this character apart from other on-screen versions.

“We accept that he’s played by actors with different interpretations. He’s at the end of his run and maybe the end of his life. There’s this sort of world-weariness to it…He’s on the verge of being swallowed up by the anger and the rage that we see haunt this character in the other manifestations of it, but this guy is further down the line and has become more embittered and cynical.”

Colin J. Liotta is the co-founder and Editor-in-Chief of The Sports Hero. You can follow him on Twitter @TheSportsHero.