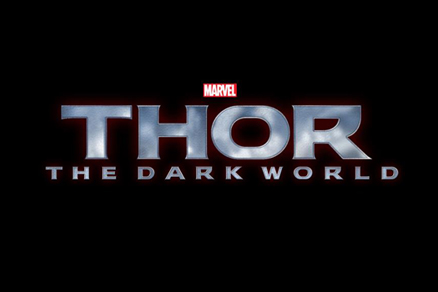 We finally have our first look of the villain Malekith the Accursed, ruler of the Dark Elves of Svartalfheim, on the set of Thor: The Dark World.  Malekith is being played by Christopher Eccleston, who replaces the previously cast Mads Mikkelsen.  The photos come from /Film (via Comic Book Movie) and they definitely give you a great sense of the scope of this film.

As I’ve said before, you can already sense the Lord of the Rings-type feel this movie has, and I think the battle scenes are going to be epic and memorable.  I love the look of the elves and especially love Malekith’s two-face look (which is how he looks in the comics).  It’ll be interesting to see, too, where Loki’s allegiance lies when push comes to shove between Thor and Malekith.  I feel this film offers a perfect opportunity to delve further into Loki’s character and perhaps reveal some more personal layers to Thor’s vengeful adoptive brother.

Take a look at the film’s description below followed by the photos, and be prepared to get even more excited about this film.  Thor: The Dark World opens November 8th, 2013.

Marvel’s “Thor: The Dark World” continues the big-screen adventures of Thor, the Mighty Avenger, as he battles to save Earth and all the Nine Realms from a shadowy enemy that predates the universe itself. In the aftermath of Marvel’s “Thor” and “Marvel’s The Avengers,” Thor fights to restore order across the cosmos…but an ancient race led by the vengeful Malekith returns to plunge the universe back into darkness. Faced with an enemy that even Odin and Asgard cannot withstand, Thor must embark on his most perilous and personal journey yet, one that will reunite him with Jane Foster and force him to sacrifice everything to save us all. 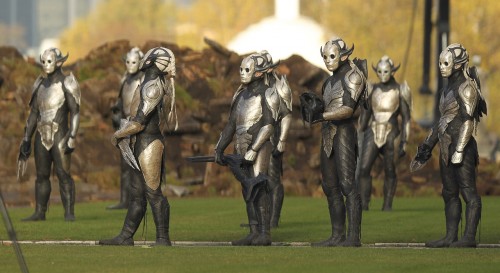 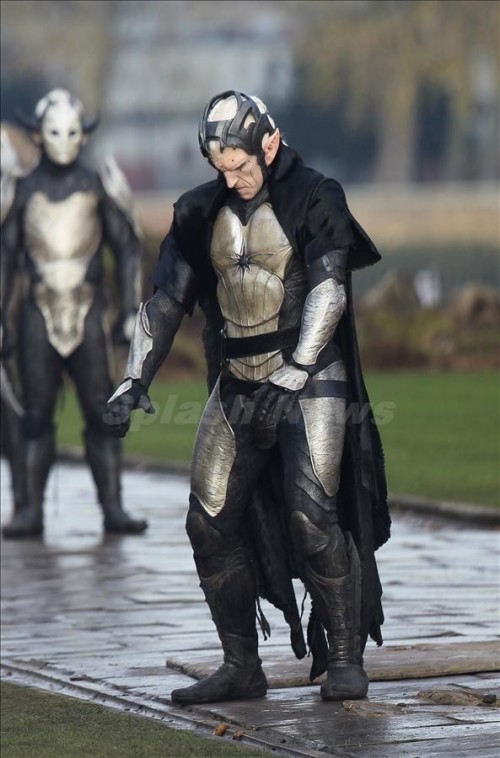 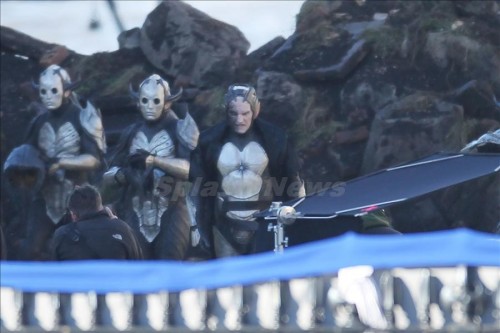