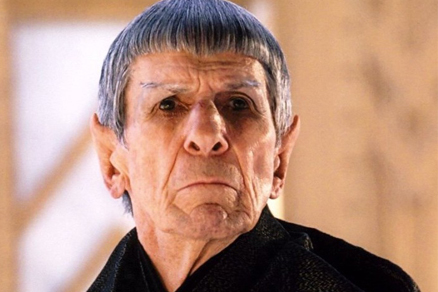 Greetings, readers.  I am on special assignment in Las Vegas, NV currently, so must make these picks quick and simple for you: the Vulcan way.

Baltimore is coming off their bye week and have had time to recover from injuries and a disappointing loss at Houston.  There is no better remedy for a team in need of a win than a trip to Cleveland.  While I was right about the Browns upsetting the Chargers last week, I feel Cleveland will be outmatched today by the Ravens.  While the Ravens are 5-2, this game has the feel of a must win for the team, and I expect them to step up in a big way and get Terrell Suggs his first win of the season.  RAVENS

Detroit seems to love fourth-quarter comebacks, falling behind early in games only to use the emotion of desperation to storm back and win.  Despite the fact that the Jaguars are 1-6, they played surprisingly well last week against the Packers and I expect them to secure their first home win of the season against the enigma that is the Detroit Lions. JAGUARS