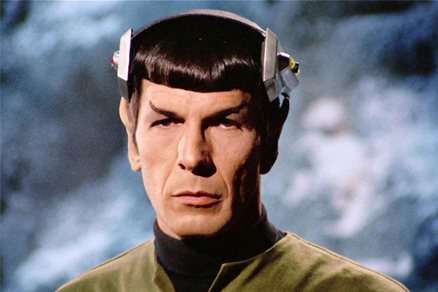 A terrible tragedy occurred today in Kansas City and our thoughts and prayers go out to the Kansas City Chiefs, their fans, and the families of the victims.  There’s nothing that can be said to make light of this situation or try and rationalize it, so we will move on and present the week 13 picks.

The Packers are coming off an embarrassing  Sunday night loss to the Giants and will look to get back on track against their division rival tomorrow.  The Vikings are coming off a tough loss of their own, losing to the Bears last week in Chicago.  While Adrian Peterson has been a proverbial beast for the Vikings this year, the play of their quarterback has rightfully been called into question.  Christian Ponder has had an up and down season, and if the Vikings are going to make any significant strides going forward they’ll need more consistent play out of him.  With both teams still in contention for a division title, I’ll give the nod to the home team come tomorrow, especially since Vikings WR Percy Harvin has been ruled out with an ankle injury.  The Packers will take care of the Vikings and ensure that their erratic kicker, Mason Crosby, won’t be called upon to win the game for them.  PACKERS

The Lions have had over a week to mull over their Thanksgiving Day loss to the Texans, a loss that extended their holiday game losing streak to nine.  It’s hard to see them coming into this game as favorites, considering their playoff chances are slim to none.  On the other side of the ball, the Colts are right in the hunt for an AFC Wild Card spot, and have shown week in and week out that they are anything but a team rebuilding.  With the Colts coming in as underdogs, and with more at stake for them than the Lions, I expect them to play with renewed sense of confidence and end the Lions’ dreams of the postseason.  COLTS