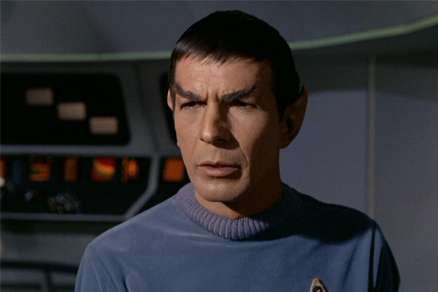 We are more than halfway through the NFL season and I have already reached a few definitive conclusions in my analysis.  The NFC has clearly surpassed the AFC in superiority.  The Indianapolis Colts have defied our expectations and are now running on the strength of Chuck-Strong.  The Chicago Bears defense, despite its offense, looks as formidable as their ’85 counterpart.  And, last week’s round of underdogs upsetting favorites proved that the universe has a way of balancing itself out.  Remember, the previous week Vegas lost a sizable amount in parlay bets when all the favorites covered, a rare instance in gambling.  We also saw our first tie since 2008, and while I don’t foresee any ties come Sunday, I do believe we’ll see a number of hard hitting games.

So, without further delay, here are my week 11 picks.

A rather large point spread for a team coming off a win against the woeful Philadelphia Eagles in Philly, but with Dallas right back in the NFC East hunt at 4-5 you can expect them to come out and pound the lowly Browns into submission.  Cowboys coach Jason Garrett is surely feeling his seat getting warmer now that suspended Saints head coach Sean Payton is on the coaching market.  Jerry Jones has a relationship with Payton, and the embattled Saints coach bought a house in Dallas last year.  It seems like a match made in human-heaven.  But, if Garrett can somehow get his team into the playoffs he’ll have a chance at keeping his job.  The Browns are 2-7 and coming off their bye week, but I don’t expect that extra week of rest to have prepared Browns quarterback Brandon Weeden for the hostile environment that is Cowboys Stadium.  Expect Rob Ryan’s defense to tally up at least five sacks against the Browns en route to an easy Dallas win.  COWBOYS

Apparently, Vegas has as big a fascination with the Patriots as I do.  Even after failing to cover last week’s 11 point spread against the Bills, the Patriots are once again near double digit favorites entering Sunday’s game against the Colts at Gillette Stadium.  The Colts-Patriots rivalry has been one of the best in the league over the past decade, and despite Peyton Manning no longer lining up under center for Indy, this game is sure to feature hard hits and high scoring offenses.  Indy is riding a four-game winning streak, and while I don’t see an upset for them in New England, I expect Andrew Luck to match Tom Brady throw for throw and keep his team in contention late before Brady shows the young rookie why he’s still the league’s best.  Take the Colts to cover, though.  COLTS