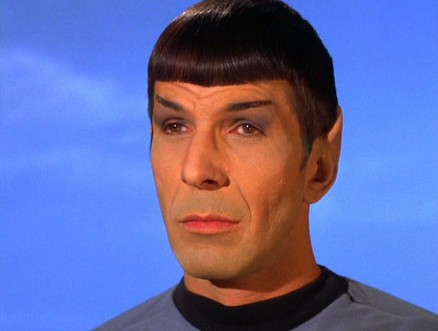 Greetings, readers.  After a long hiatus I’ve returned to grace you with my NFL picks of the week.  So, without further ado, let’s begin.

What better way to kick off the 2012 season than by going with my favorite team, the New England Patriots?  After a disappointing loss in last year’s Super Bowl, fellow-Vulcan Bill Belichick will have his team chomping at the bit to get started with the season.  With Josh McDaniels back as offensive coordinator, expect Tom Brady and bulldozer tight end Rob Gronkowski to put up big numbers for the Patriots this season, starting with tomorrow’s game.  And, with Tennessee’s Jake Locker making his first career start, you can be sure that Belichick has a few surprises waiting for him. PATRIOTS

Fascinating, indeed.  After a subpar 2011 season in which the team went 8-8, former head coach Hue Jackson is gone and in comes Dennis Allen.  Quarterback Carson Palmer has been an interception machine for the Raiders since joining them during the middle of last season.  On the other side of the ball, the San Diego Chargers bring back coach Norv Turner, who is already on the proverbial hot seat.  Philip Rivers is seeing his window of opportunity closing fast, and for a team known for getting off to slow starts to begin a season, I expect the Chargers to come out with an array of fiery, human emotion and take this game in Oakland.  CHARGERS