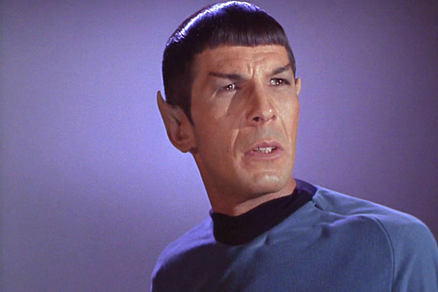 Greetings and Happy Holidays, readers.  I have been on hiatus the past few weeks exploring new worlds and spending enjoyable, yet logical, time with family and friends.  That hasn’t stopped the NFL from continuing on with its exciting, and historic season, however.  Calvin Johnson of the Detroit Lions broke Jerry Rice’s single-season yards receiving mark of 1,848; Adrian Peterson of the Minnesota Vikings is just 208 yards shy of breaking Eric Dickerson’s 28-year old single season rushing record; and, the NFC East will be decided by the winner of Sunday’s game against the Cowboys and Redskins.  You could not ask for a more exciting last weekend of the regular season.

As the playoffs loom on the horizon, I look to end the 2012 season on a winning note.  So, without further ado, here are my NFL week 17 picks.

It’s been quite a fascinating year for the NFC East.  Logic has been thrown out the window and the team many expected to finish dead last in the division, the Redskins, now have a chance to wrap up the division and earn a spot in the playoffs.  While RG3 has been the talk of the nation’s capital all season, much credit must be given to the Redskins defense, who without starters like Brian Orakpo in the lineup, have managed to help keep their team in contention all season.  Entering Sunday night’s game, the Redskins will face a Cowboys team who will also be looking to clinch the division with a win.  The Redskins defeated the Cowboys in Dallas on Thanksgiving Day, 38-31, and you can expect the Cowboys will be looking for revenge.  What separates these two teams is momentum.  The Cowboys are coming off a heartbreaking loss at home to the New Orleans Saints last week while the Redskins are currently riding a six-game winning streak.  Given that the game is in Washington, in primetime, I expect the Redskins and their fans to be ready to win their first NFC East title since 1999.  REDSKINS

While there have been many fascinating lines during this NFL season, none is perhaps more fascinating than this one.  Not only are the Colts coming off a win in Kansas City while the Texans are coming off a thrashing at home against the Vikings, but Colts head coach Chuck Pagano returns to the sidelines to call the final regular season game for his team.  Pagano has been battling leukemia all season while Bruce Arians has filled in as interim coach, doing a masterful job.  The Colts players and fans—as well as the entire league—have kept Pagano in their thoughts and prayers all season.  Indy ridden the emotional wave and already captured 10 wins just one season after winning only two games.  With Pagano’s return against a division rival, expect the Colts to cover if not win out right.  It’d be the perfect ending to an already storybook season for this franchise.  Stay Chuckstrong.  COLTS