No Surprise: Disney CEO announces development of ‘THE AVENGERS 2’ 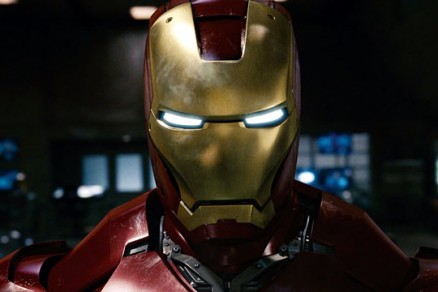 This news offers about as much shock value as the news of John Travolta sexually harassing male masseurs (too soon?), but it’s news nonetheless.

According to /Film, Disney CEO Bob Iger announced today during an earnings conference call that Marvel Studios is in development on a sequel to the $700 million hit ‘THE AVENGERS.’  It’s way too early for any type of casting announcements or decisions on who will be writing and directing, but it’s safe to assume the core cast will be back, and if Marvel values what they have, they’ll make sure Joss Whedon doesn’t go anywhere, either.

With ‘THE AVEGNERS’ blowing away the domestic b.o. opening weekend record ($207.4M), a sequel was imminent, but Marvel has its slate pretty full for the next few years with ‘IRON MAN 3’ and ‘THOR 2’ hitting theaters in 2013, and ‘CAPTAIN AMERICA 2’ hitting theaters in April 2014.  It’ll be interesting to see how those films playoff of ‘THE AVENGERS’ and set things up for ‘AVENGERS 2,’ which likely won’t hit theaters until 2015 at the earliest.