We know that the newest trailer for ‘THE DARK KNIGHT RISES’ will play this Friday in front of ‘THE AVENGERS,’ but the viral marketing campaign has already gotten up and running (again).  After laying low for quite some time, it seems WB is ramping things up as we are just under three months before TDKR’s release.

The newest campaign has wanted pages from the Gotham Police Department calling for Batman’s arrest.  There is also a graffiti campaign you can take part in to help unveil new images from the trailer.  I’ve attached the wanted posters and trailer images below, but head over to the official TDKR site to take part.  Enjoy! 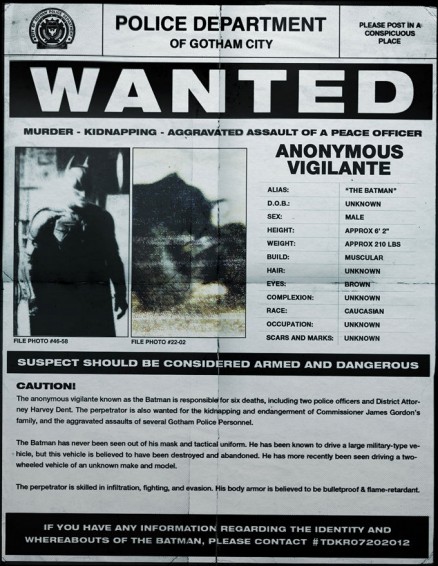 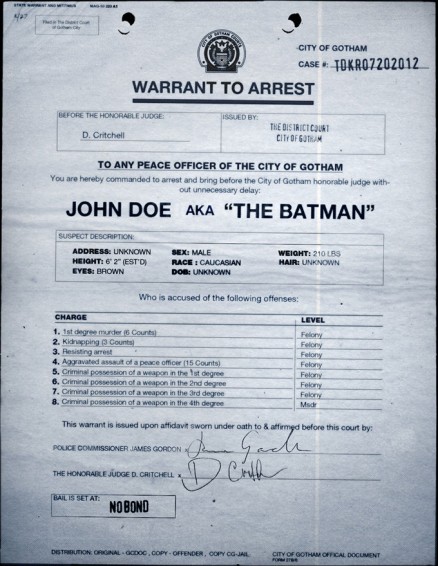 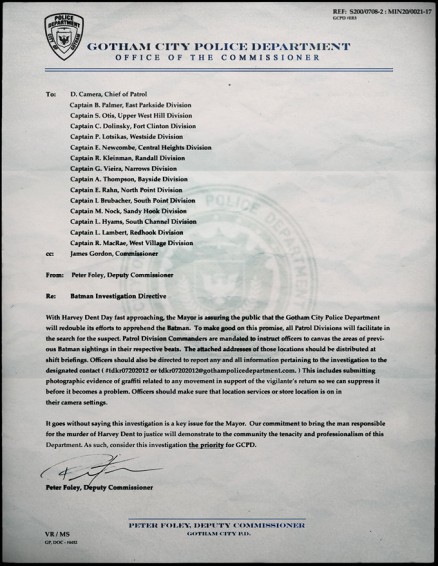 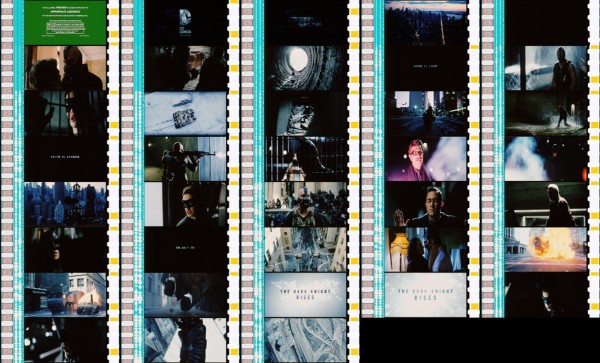