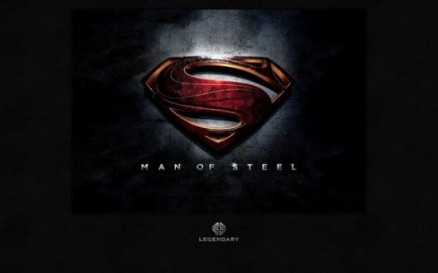 Two tidbits for you today.  First, confirmation that Man of Steel will be released in 3D and IMAX 3D (no surprise there).  In addition to that, we also have a new plot description for the film for you to check out below.

In the pantheon of superheroes, Superman is the most recognized and revered character of all time. Clark Kent/Kal-El (Henry Cavill) is a young twenty-something journalist who feels alienated by powers beyond his imagination. Transported years ago to Earth from Krypton, a highly advanced, distant planet, Clark struggles with the ultimate question ‘Why am I here?’ Shaped by the values of his adoptive parents Martha (Diane Lane) and Jonathan Kent (Kevin Costner), Clark discovers having extraordinary abilities means making difficult decisions. When the world is in dire need of stability, an even greater threat emerges. Clark must become a Man of Steel, to protect the people he loves and shine as the world’s beacon of hope – Superman.

There’s not too much to go on here, and a part of me suspects (hopes) we’ll be held in as much suspense about the plot of this film as we have been for The Dark Knight Rises.  In this day and age of technology and social media, it’s refreshing not knowing everything about a movie before it comes out.  Yours truly is definitely looking forward to his in-depth analysis and speculation on Man of Steel once TDKR leaves theaters.