We are less than two weeks away from Man of Steel, and to countdown the days before the release here are some exciting new photos from the film.

An interesting one of note is the one with Jor-El and Clark Kent standing together in, what is presumed to be, the Fortress of Solitude.  I made a prediction last week as to how Jor-El might still be alive.  This image certainly looks like he could very well be.  Did he come to Earth in a separate ship and hibernate in some chamber until Clark woke him up?  Maybe…

I’m also beginning to think that Zod’s message to Earth about a fugitive from his home world hiding out there may actually be a reference to Jor-El and not Kal-El.  His message to Kal-El about surrendering is a separate threat.  That’s my theory at least.  Check out the photos below. 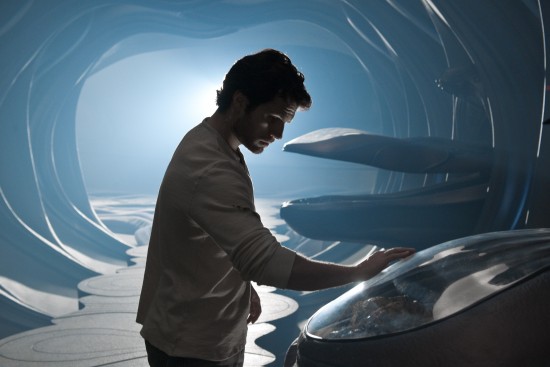 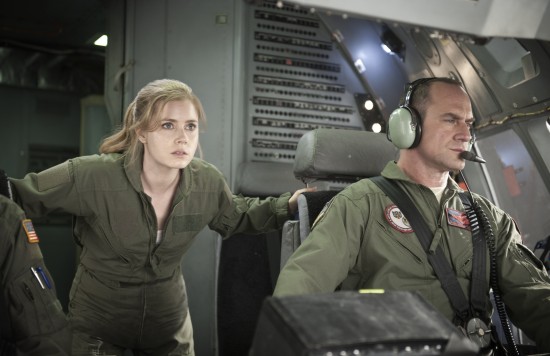 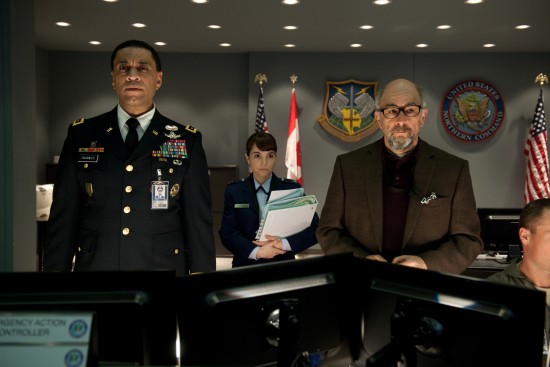 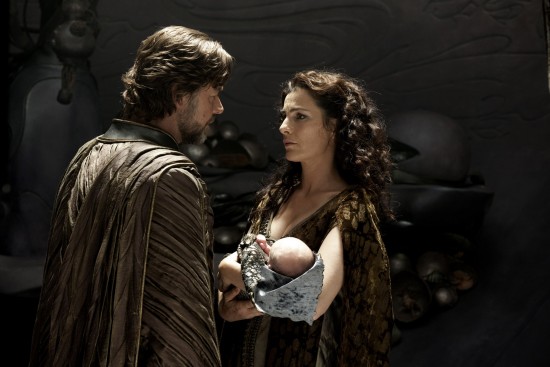 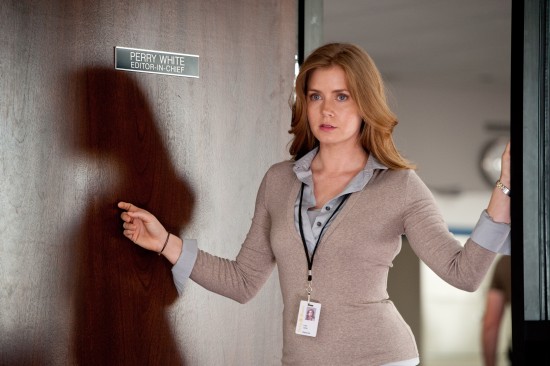 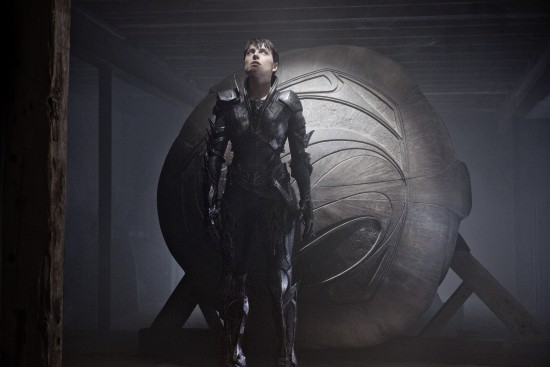 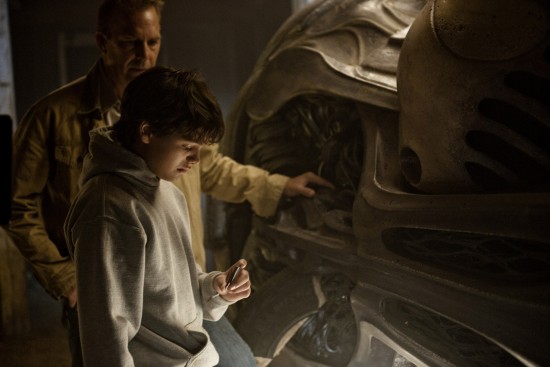 New theory on the ‘Man of Steel’ plot

Is Jor-El alive during ‘Man of Steel’?