Mads Mikkelsen out as villain in ‘THOR 2’ 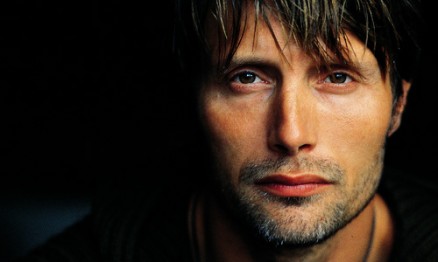 It appears that all my excitement and speculation about Mads Mikkelsen’s role in Thor 2 was all for not as it was announced today that Mikkelsen has had to pass on Thor 2; the reason being he has committed to play Hannibal Lecter in Bryan Fuller’s upcoming new show, Hannibal.

I have to say, the news disappoints me since I am a huge fan of Mikkelsen’s work and acting chops.  I feel he would’ve brought great depth to whatever Asgardian villain he played and the Marvel Universe would’ve been a much better place with him in it.  Hopefully, somewhere down the line (Thor 3) Marvel will be able to get him back into their realm to face off against the God of Thunder.