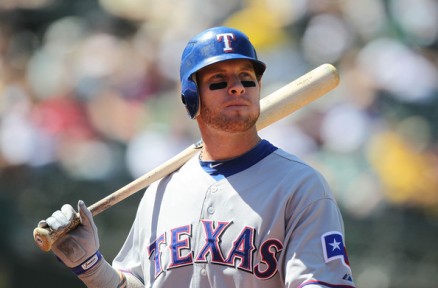 It marked the 16th four-home-run game in major league history. Hamilton is the first to accomplish the feat since Carlos Delgado did so on Sept. 25, 2003, for Toronto against Tampa Bay.  On top of the four homers, Hamilton also added a double in the fifth inning.