Here are some great new images from Man of Steel courtesy of Total Film (via io9).  It gives us some great new looks at Superman up close as well as shots of Henry Cavill and Zack Snyder on set.  This film is shaping up to be a major blockbuster, and it’s nice to see Superman finally getting the film recognition he deserves (I’m talking to you Bryan Singer!).  Check out the pictures below followed by a few excerpts from the magazine piece. 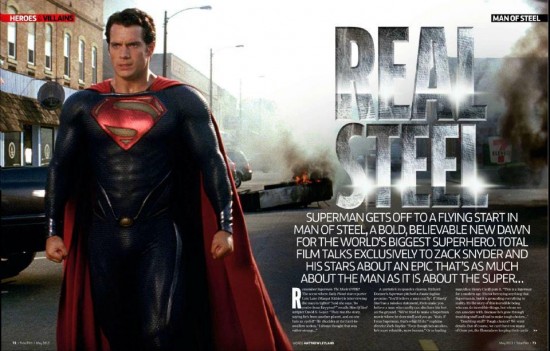 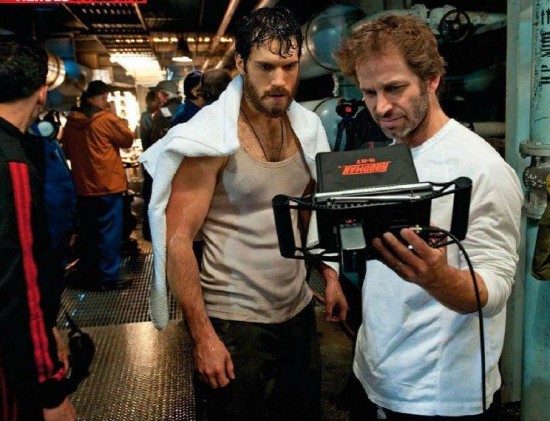 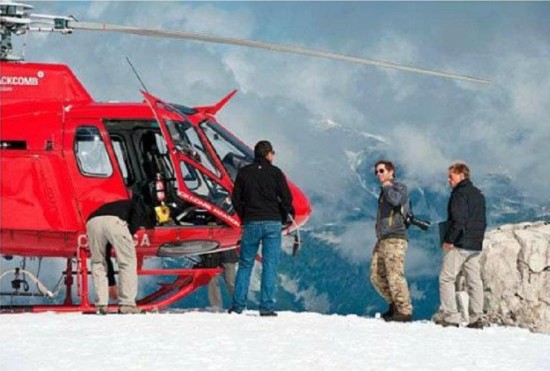 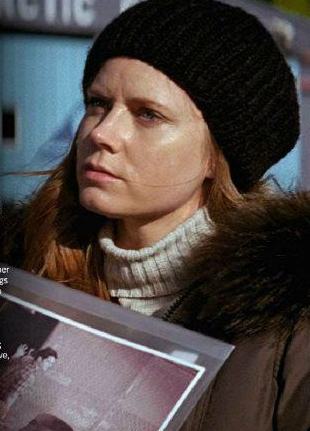 Zack Snyder on the film:

“We’ve tried to make a Superman movie where he does stuff and you go, ‘Yeah, if I was Superman, that’s what I’d do. Even though he’s an alien, he’s more relatable, more human.”

Henry Cavill on this interpretation of Superman:

This is a Superman for a modern age. It’s not betraying anything that Superman is, but it is grounding everything in reality. It’s the story of this incredible being who can do incredible things, but whom we can associate with. Because he’s gone through troubling stuff and had to make tough choices…

Why bringing back Nolan’s Batman is a bad idea