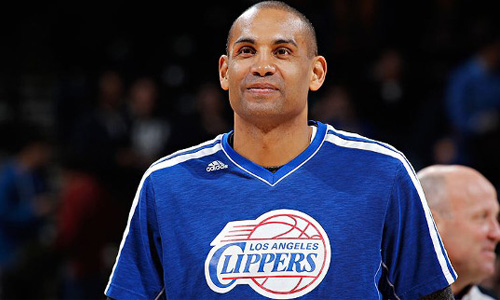 Los Angeles Clippers forward Grant Hill has announced his retirement from the NBA after a 19-year career.

Hill announced his decision on TNT prior to Game 6 of the Eastern Conference finals between the Indiana Pacers and Miami Heat.

“I’m glad to say I’m done,” Hill said. “I’m officially retired, moving on from playing. I had a great run. I’m announcing it now. … I’ve been hinting at it the last few years. You get to a point where you just don’t want to do it anymore but I’ve enjoyed it. I’ve loved it.”

The 40-year-old small forward signed a two-year, $4M with the Clippers last season, but managed to play in only 29 games this season due to injuries.