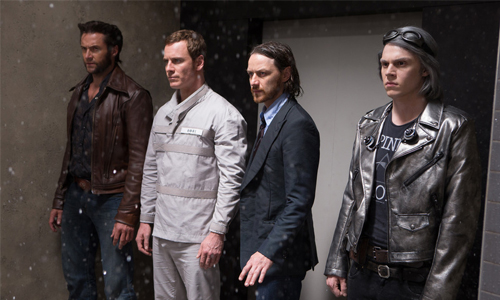 In what is likely the last trailer for X-Men: Days of Future Past, we get an onslaught of action scenes that should have every fan salivating in anticipation for May 23.

Watching this, you get the feeling that every X-Men movie since the first one was released in 2000 has been leading to this moment.  It’s a culmination of everything, and it has me excited for the future of the franchise.  I’ll admit that when X-Men: First Class came out I was disappointed that the studio wasn’t doing a traditional reboot, instead opting to connect the film to the original trilogy.  I personally thought it was a mistake and a missed opportunity to take the franchise in a fresh direction.  However, after seeing the trailers and marketing for Days of Future Past, and knowing that Singer is back to direct, I’m more optimistic.