One of the most interesting things I got from the article was Christopher Nolan saying this film picks up eight years after THE DARK KNIGHT. Definitely sounds like there will be elements from Frank Miller’s graphic novel, THE DARK KNIGHT RETURNS.

Check out some of the photos below. 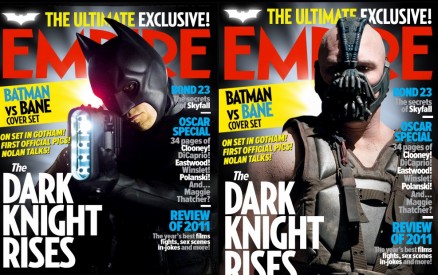 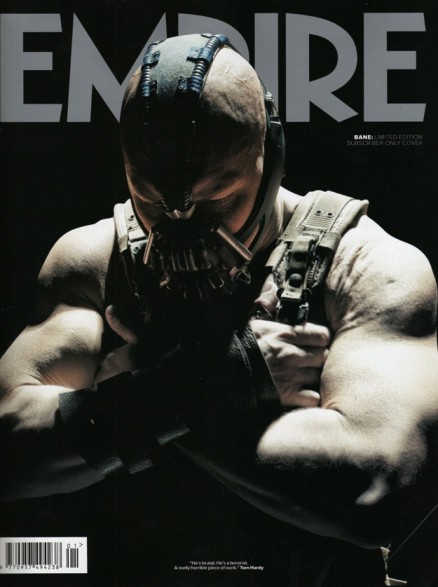 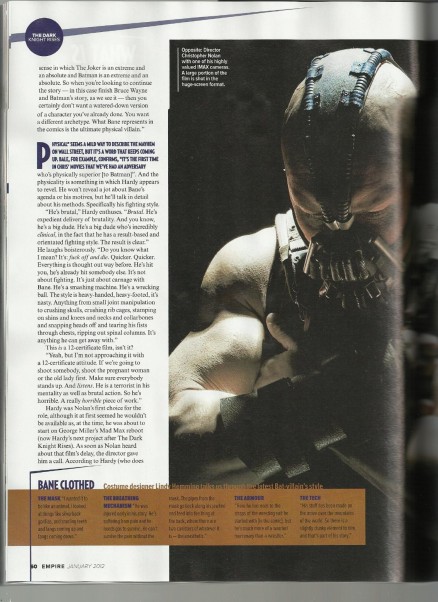 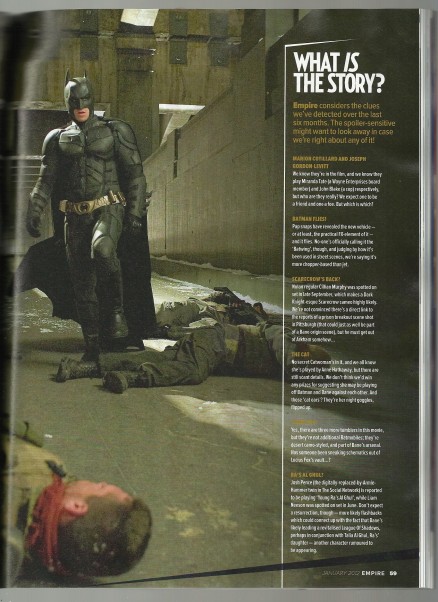 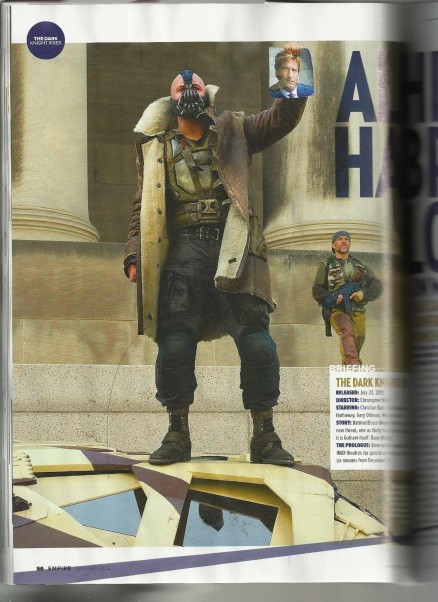 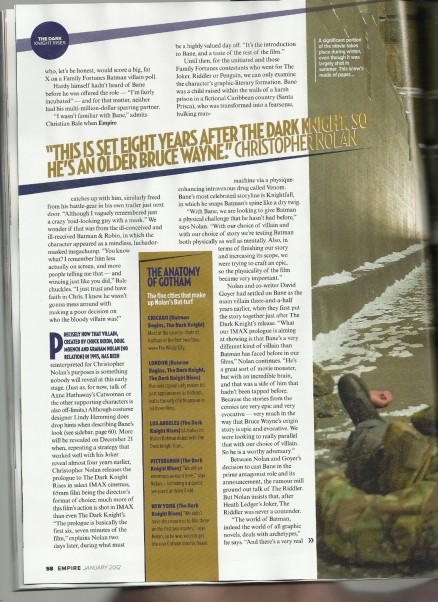 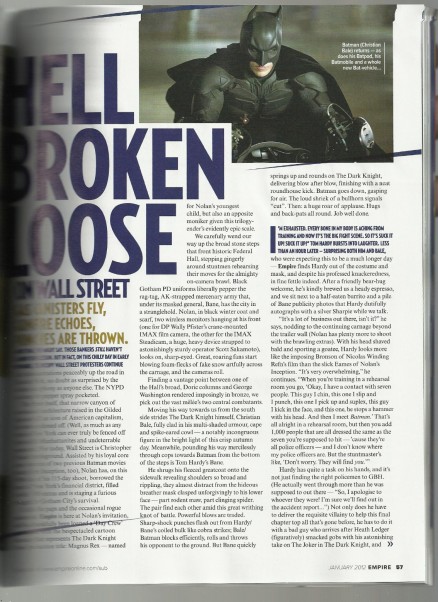 Confirmation of the League of Shadows in THE DARK KNIGHT RISES?