Compilation of photos from ‘THE AMAZING SPIDER-MAN’

Here is a compilation of set photos for ‘THE AMAZING SPIDER-MAN.’  It’s a shame that this movie doesn’t seem to be getting as much hype and attention as ‘THE AVENGERS’ and ‘THE DARK KNIGHT RISES,’ but it is understandable.  The movie is a reboot of a franchise that sort of fizzled out back in 2007 with ‘SPIDER-MAN 3’ and I think people are reluctant to embrace this film with open arms.  It’s more of a “Let’s see what you’ve got first” attitude among people I’ve spoken with who are lukewarm about this film.  Regardless, these photos are pretty cool and I think Andrew Garfield will bring a fresh take to the role of Peter Parker.  Let’s hope this franchise can takeoff again because Spider-Man is one of the most beloved comic book characters of all-time and deserves a film that does him justice. 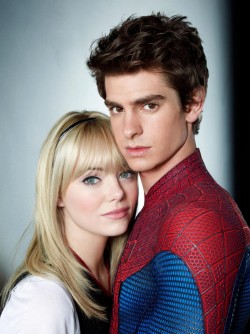 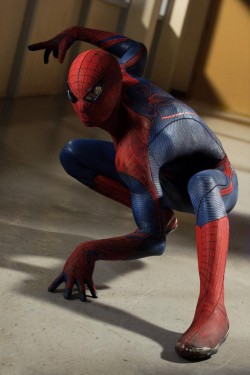 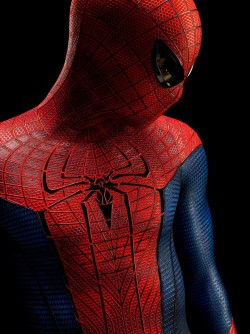 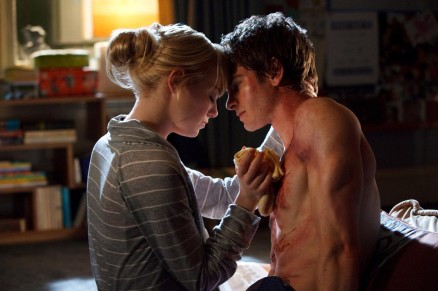 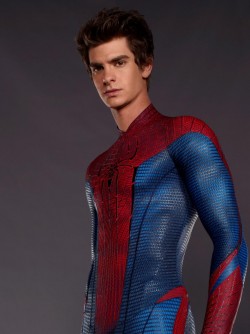 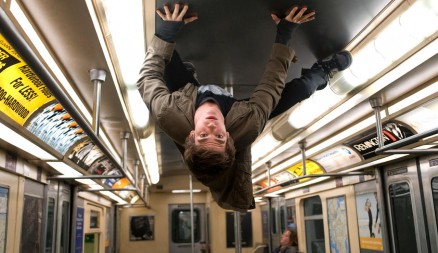 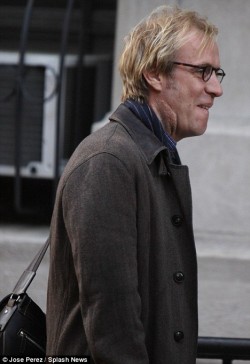 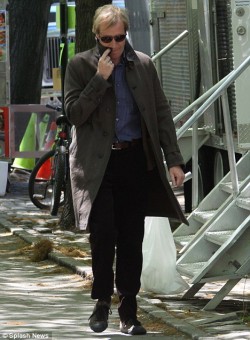 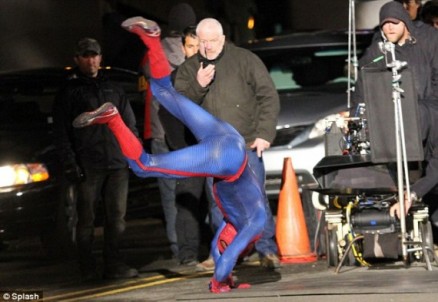 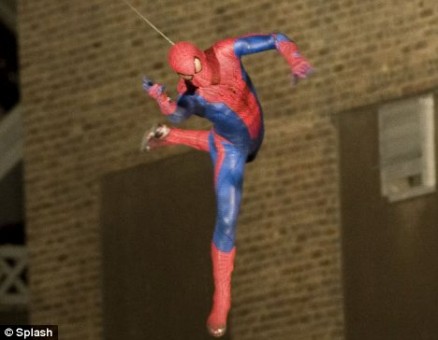 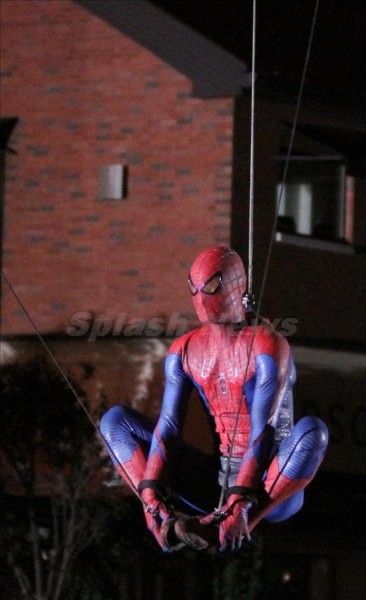 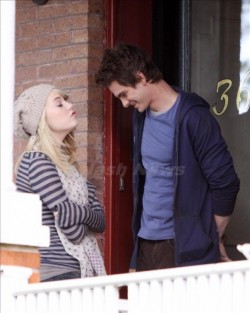 Two new clips from ‘THE AVENGERS’

Compilation of photos from ‘THE DARK KNIGHT RISES’