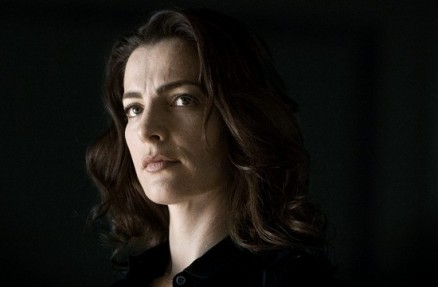 Some casting news on the MAN OF STEEL front.  While we’ve known for some time now that Kevin Costner and Diane Lane would be playing Jonathan and Martha Kent (i.e. Superman’s Earth parents), we’ve been waiting for official word on who will be playing the Man of Steel’s Kryptonian parents.

Zurer has been in such films as ANGELS & DEMONS and MUNICH.  Maybe not the most famous or exciting name out there, but she’s got a good look and I feel any scenes involving her and Crowe will rely more on Crowe than her, but hopefully we get a chance to see her interpretation of Lara Lor-Van.