Zack Snyder to direct ‘JUSTICE LEAGUE’ after ‘BATMAN VS. SUPERMAN’ 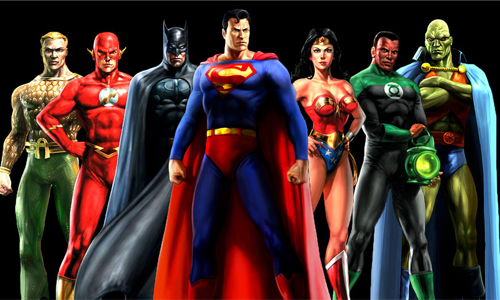 A screenplay is already in development, and David S. Goyer is likely the writer given that he has a three-picture deal with the studio that supposedly includes a Justice League movie.  It’s also being reported that Justice League will  shoot right after Batman vs. Superman, so the studio can release it in the summer of 2017, one year after the Man of Steel sequel.

The news of Snyder directing Justice League comes on the heels of last week’s news that Ray Fisher has been cast as Cyborg in Batman vs. Superman.  We’ll likely get a healthy dose of Cyborg in Justice League.  It’ll be interesting, too, to see which other characters the studio includes in a Justice League film.  Will they use it as an opportunity to reboot Green Lantern while also introducing heroes like the Flash, Aquaman or even Martian Manhunter?  Most likely.  The only issue I foresee is that you’ll have too many cooks in the kitchen, and I stand by my concerns about Snyder developing characters successfully.  We’ll just have to wait and see.