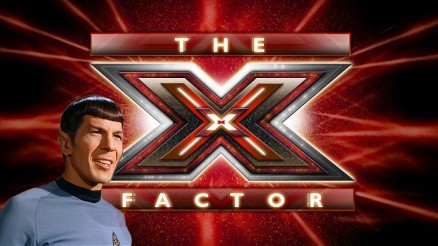 While I’ve given you my three reasons why both the Patriots and Giants could walk away from Sunday’s game as Super Bowl Champions, I present to you today my three fascinating ‘X’ factors for Super Bowl XLVI and how they could impact the outcome of the game.

A CLEAT: Perhaps not since the story of your fairy tale princess, Cinderella, has a shoe received so much hype.  With Patriots tight end Rob Gronkowski nursing a high ankle sprain, the Patriots’ training staff has been working round the clock to have him ready for Sunday’s game.  Despite the constant treatment the ankle’s been receiving, trainers are looking into using a specialized cleat that will help alleviate some of the pain and allow Gronkowski to perform at an optimal level.  We don’t know yet how effective such a cleat will be, but come Sunday, all eyes will be on Gronkowski’s ankle during the Patriots’ first offensive series.

REVENGE: We all know what was at stake for the Patriots during Super Bowl XLII, and we all know how it ended.  The team has had four years to let that defeat fester, and the past two weeks leading up to Super Bowl XLVI did little to make them forget about it.  All the talk has been about this rematch and how the Giants once again seem poised to take home the Lombardi trophy.  But let’s not forget who we are dealing with here, readers.  Bill Belichick and Tom Brady are arguably the best Coach-QB combo in NFL history.  They are historians of the game and know what a fourth Super Bowl title would mean for their legacies.  And as my nemesis Khan Noonien Singh once said: “Revenge is a dish that is best served cold.”

Check back tomorrow to see who I will pick as my Super Bowl winner.  As always, live long and prosper.