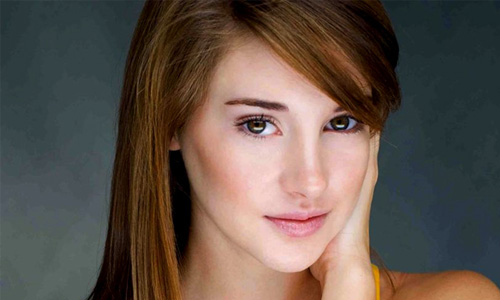 After Sony’s somewhat surprising announcement this week regarding the release dates of two more Spider-Man sequels comes another shocker.  Sony is announcing that Shailene Woodley’s scenes as Mary Jane Watson will be cut from The Amazing Spider-Man 2.

Director Marc Webb said in a statement to E! News that the decision to cut the scenes was “a creative decision to streamline the story and focus on Peter and Gwen and their relationship.”

Woodley only shot a few scenes, but the fact that her character is being cut from the film entirely is a surprise.  Woodley is an up and coming actress, and has already had a breakout performance in the Oscar-nominated film The Descendants, so adding her name to the Spidey franchise seemed like a major score for the studio.  Plus, Mary Jane Watson is huge part of Peter Parker’s life, so while Woodley’s part was said to be small in the sequel, it was expected that her character would have a much larger role going forward.  It remains to be seen whether or not Woodley will be back for any of the sequels, or if the role of Mary Jane Watson will be recast entirely.