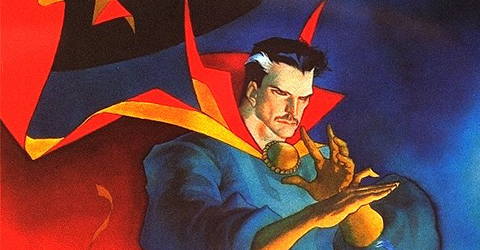 While Iron Man 3 kickstarted the beginning of Marvel Studio’s Phase Two, we know that the studio is looking to develop more of its properties such as Ant Man and Doctor Strange.  While we’ve heard a great deal about the former, we haven’t gotten too much information on the latter, until today.

/Film (via Latino Review) is reporting that a script commissioned by Thomas Donnelly and Joshua Oppenheimer has three villains in it to go up against the magical Doctor.  While the script has yet to get the greenlight, it’s cool to see who the villains may be.

“Latino Review claims that The Dread Dormammu will be the key villain, with Baron Mordo as a sort of right-hand man, and the extra-dimensional Giant Mindless Ones as backup muscle.”

Dormammu is essentially a demon who lives in another dimensional plane and uses “Mindless Ones” as his minions for attacks.  He is one of the more well-known adversaries of Strange, so including him in the first film seems like a good idea.

Below is a description of Baron Mordo, courtesy of /Film’s Russ Fischer followed by pictures of the three villains.

Baron Mordo was once a student of a long-lived mystic Tibetan master, but plotted to kill the ancient one to gain his power. Surgeon Stephen Strange was visiting the master at the time, and became his student to stop Mordo. So Strange and Mordo were determined foes almost from the moment Strange became a mystic, with the two controlling similar powers, each featuring some strengths the other lacked. 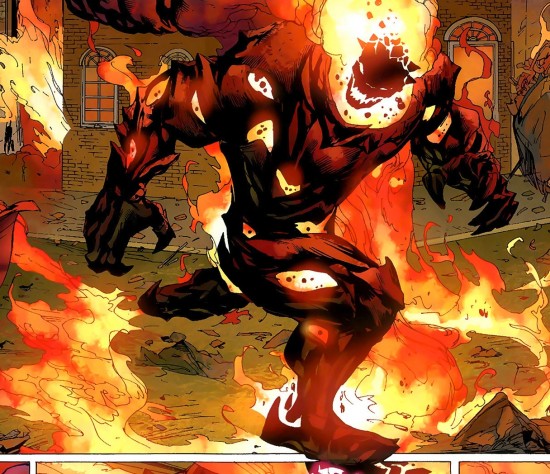 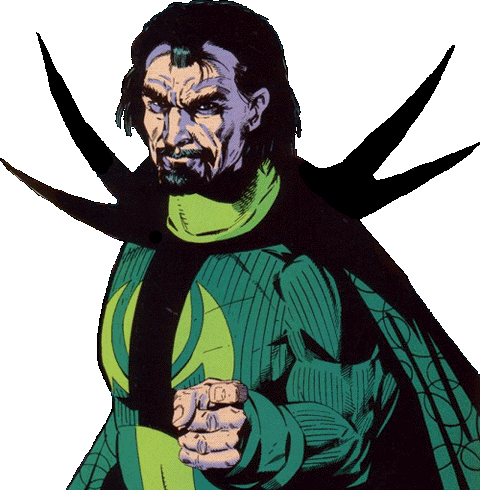 No official release date has been announced for Doctor Strange.