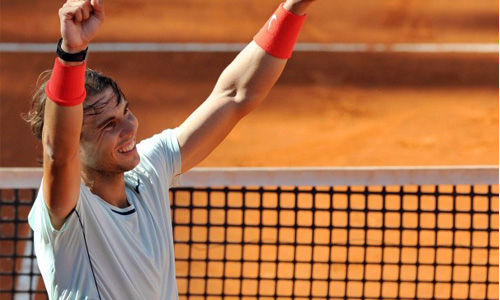 This title comes on the heels of Nadal’s comeback from injury.  He sat out for seven months because of a knee injury, but showed the world in this tournament that his knee, and game, are back in top form.

Despite a few interruptions with protestors on Sunday, Nadal seemed in control from the get-go against Ferrer.  With his 12 titles, Nadal is now tied for third all-time, trailing only Pete Sampras (14) and Roger Federer (17).