New ‘MAN OF STEEL’ Figures Give Look at Zod and Faora 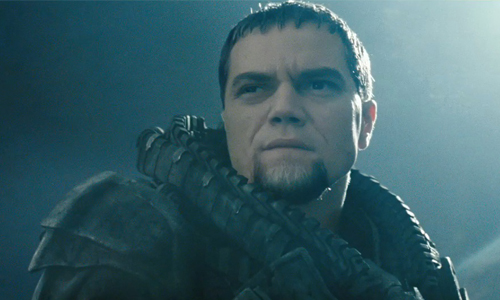 With Man of Steel a little less than five months from release, the full-court press of marketing materials may soon be upon us.  We got the trailer end of last year, and a few new images have been released since, including one of Amy Adams as Lois Lane.  Noticeably absent from the marketing surge has been any materials regarding the movie’s baddie, General Zod (played by Michael Shannon) as well as his right-hand woman Faora (Antje Traue).  While today’s images from /Film (via Screen Rant) aren’t official photos from the film, they are enough to provide insight into what the two will look like on the big screen.

Below are images from the Toy Fair in New York this past weekend showing some of the main characters from Man of Steel.  The images of Zod look impressive, and as you can tell from the above shot of Michael Shannon taken from the trailer, the suit seems to accurately depict what he will look like in the film.  Faora is impressive, too, and in line with a photo from 2011 showing the female villain.  I took a long, hard look at the Jor-El figurine to try and figure out what that gun-looking device on his arm could be used for (perhaps defeating Zod at the beginning of the film on Krypton?).  It’ll be great to see these characters in action this summer, and I for one think Shannon is going to blow us away with his performance as Zod the way Heath Ledger did as the Joker in The Dark Knight. 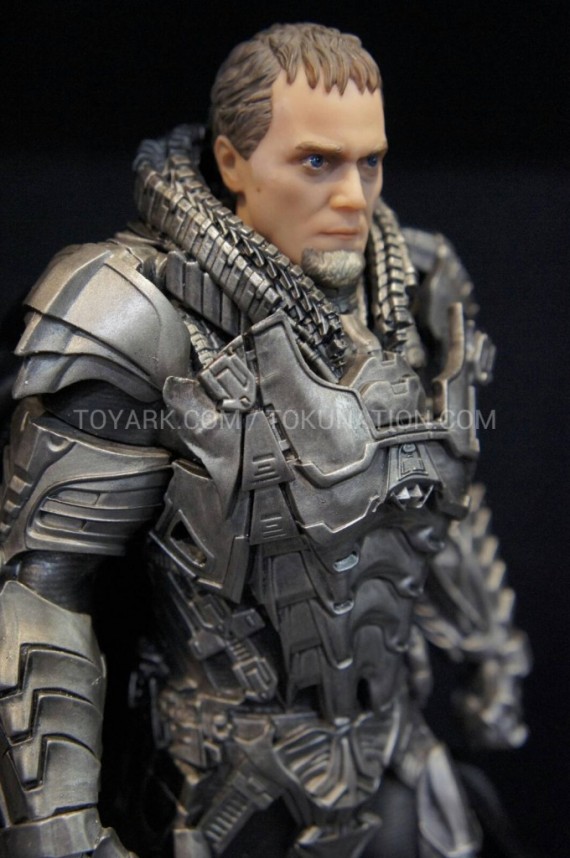 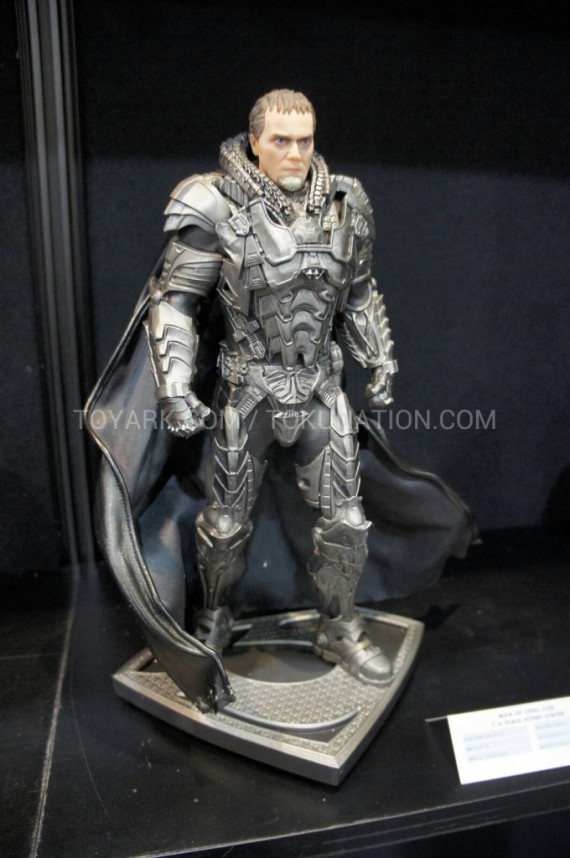 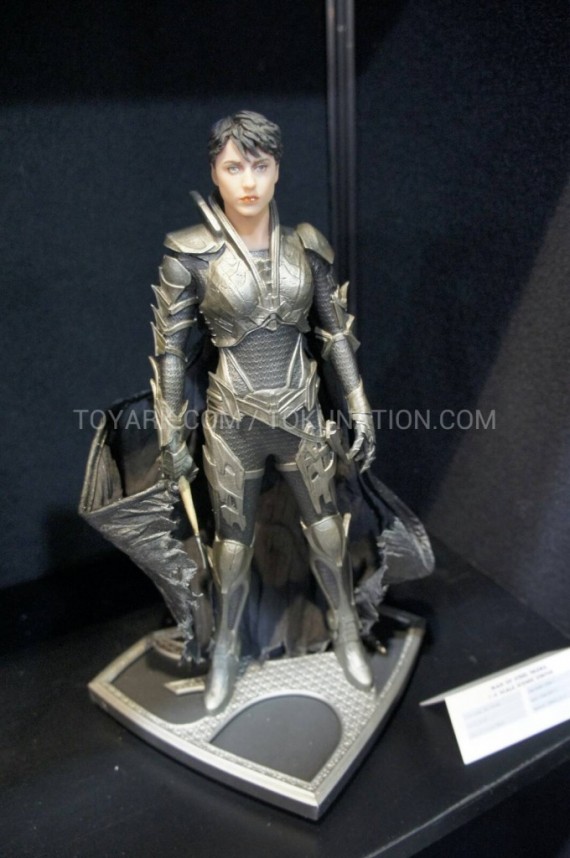 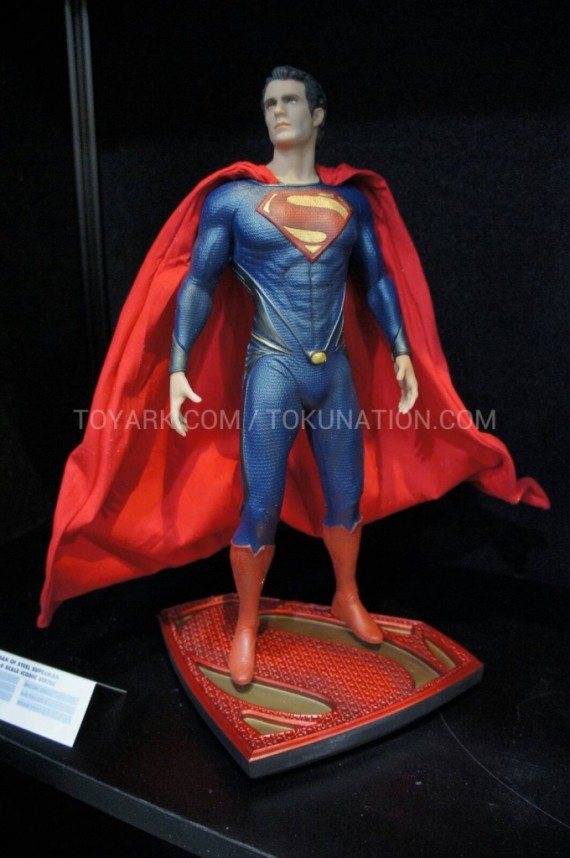