Josh Brolin is Thanos in ‘Guardians of the Galaxy’ 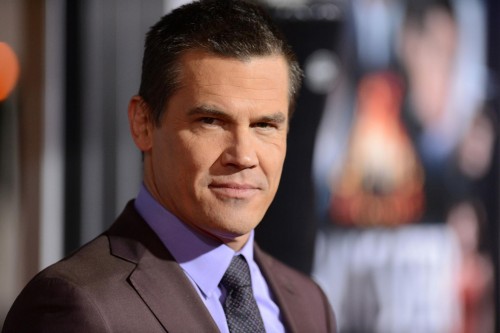 Big news out of the Marvel Universe today.

Oscar-nominated actor Josh Brolin will be providing the voice for Thanos in Guardians of the Galaxy, and will also appear in Avengers: Age of Ultron.  The news was first reported by Latino Review and then confirmed by Variety.

The announcement is a big one on a number of levels.  First, we’ve heard/seen little of Thanos since he appeared in the credits of The Avengers.  Second, we’ve known Thanos has some ties to Guardians of the Galaxy because Zoe Saldana’s character, Gamora, is Thanos’s daughter.  Brolin’s casting confirms that this relationship will likely be mentioned and explored in more detail.

Finally, it’s great to see Brolin filling the role of the biggest badass in the Marvel Universe.  You’ll remember that last summer people had Brolin on the short list of actors to land the iconic role of Batman in the Man of Steel sequel, a role that ultimately went to Ben Affleck.

Guardians will definitely have ties to Avengers 3, and Thanos’s role will likely be established firmly in Guardians.  Check out the new trailer for the film below.