‘GUARDIANS OF THE GALAXY’ Portraits 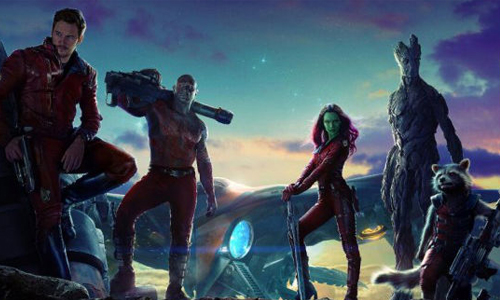 No new trailer or anything like that, but here are some character portraits for Guardians of the Galaxy that give you a nice, up close look at the team.  You can see some pretty great detail in the images, and hopefully it gets you excited for the film.  Once Captain America: The Winter Soldier hits theaters you can expect Marvel to put on a full court press of promotional campaigns for Guardians.

It’ll be interesting to see how they approach this film given the fact that this property isn’t exactly the most well-known in the Marvel family, at least not to the general public.  While the first trailer was exciting, it didn’t offer up much in terms of story.  We can expect that to change with the next trailer, whenever that hits.

An action-packed, epic space adventure, Marvel’s “Guardians of the Galaxy” expands the Marvel Cinematic Universe into the cosmos, where brash adventurer Peter Quill finds himself the object of an unrelenting bounty hunt after stealing a mysterious orb coveted by Ronan, a powerful villain with ambitions that threaten the entire universe. To evade the ever-persistent Ronan, Quill is forced into an uneasy truce with a quartet of disparate misfits—Rocket, a gun-toting raccoon, Groot, a tree-like humanoid, the deadly and enigmatic Gamora and the revenge-driven Drax the Destroyer. But when Quill discovers the true power of the orb and the menace it poses to the cosmos, he must do his best to rally his ragtag rivals for a last, desperate stand—with the galaxy’s fate in the balance. 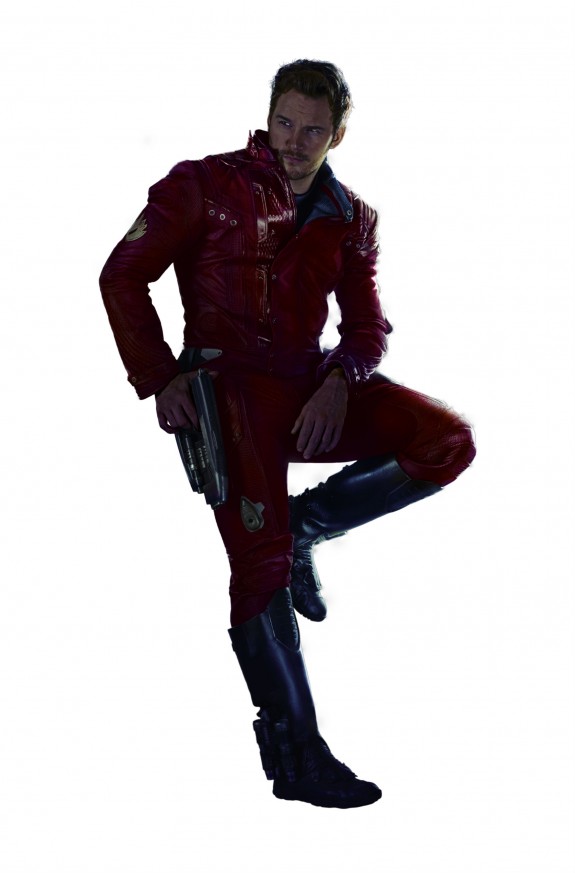 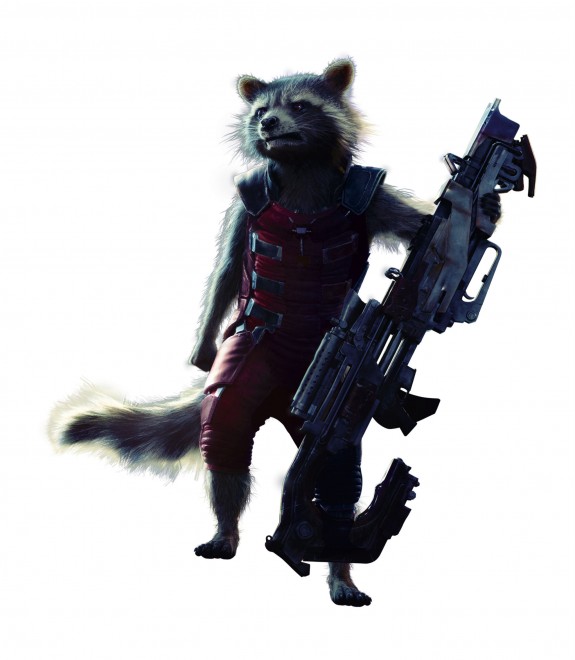 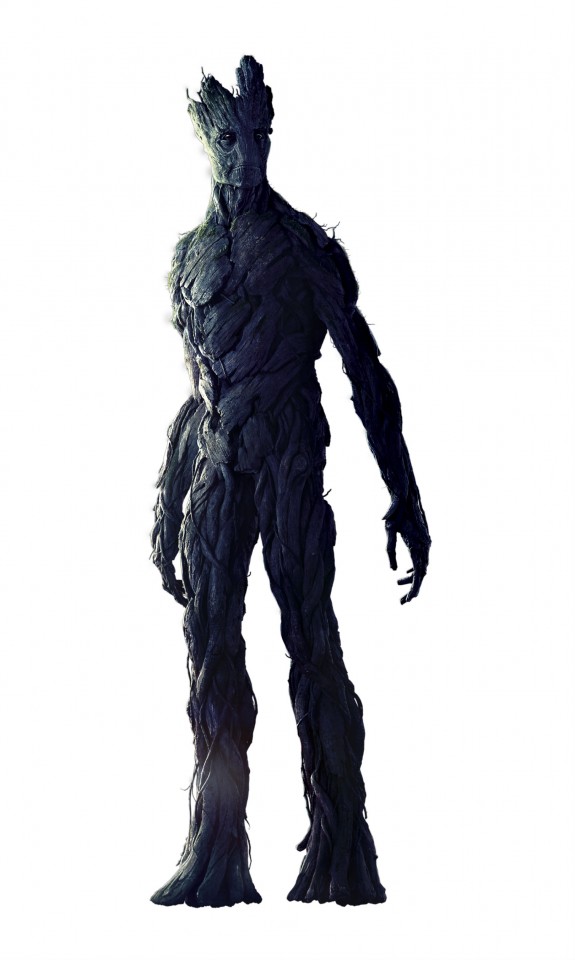 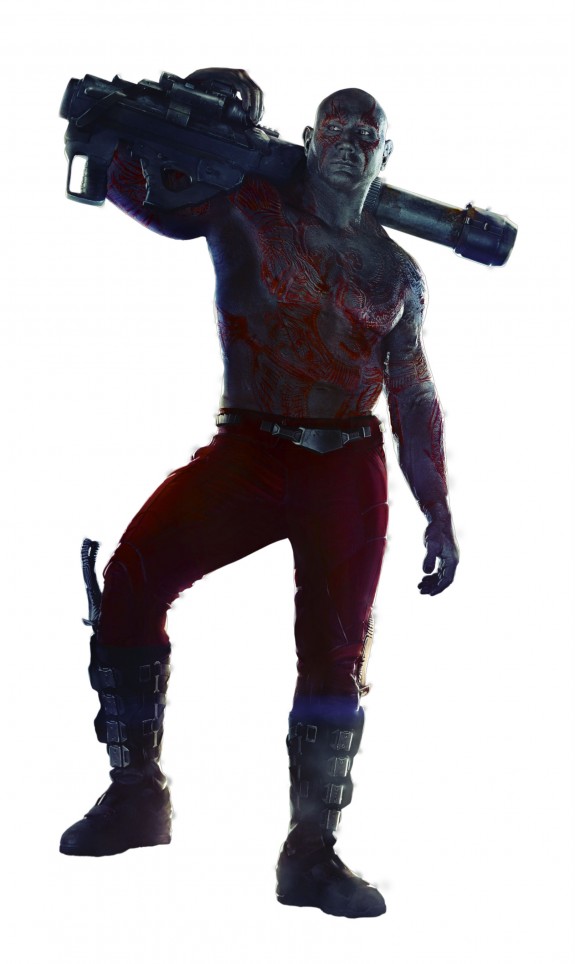