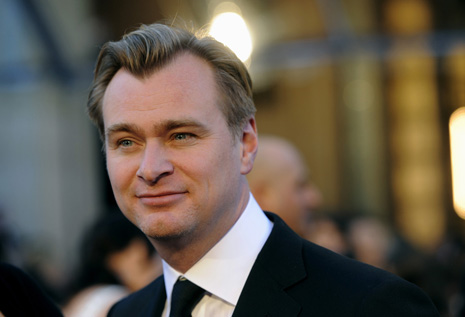 The news could be the most shocking to come out of Hollywood in years, if it turns out to be true.  Nolan would reportedly bring Bale back to the same “world” that he created in the previous three films.  But, if that’s not news enough, then this is: the new movie would reportedly be a team-up film with Bale’s Batman fighting alongside Henry Cavill’s Superman, who will appear this summer in Man of Steel.  That means that Nolan’s Batman may be teaming up with Superman in a possible Justice League film.

If this news turns out to be true, it would be huge on a number of levels.  First off, the news that Nolan is coming back would be enough of a story in and of itself, but if it is for Justice League then it would potentially create more buzz and excitement than anything Marvel could do with Avengers.  Warner Bros. wanted a film franchise to rival that of Marvel’s, and if Nolan returns they’ve done just that.

At this time, Nolan is reportedly in talks to be involved as producer, with Snyder as a producer and possible director, and it might involve a story by Goyer.

Again, this story is still developing so we’ll provide details and confirmation as they become available…