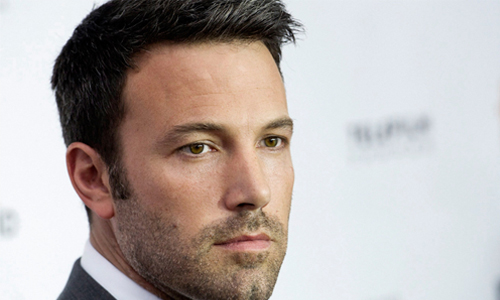 Warner Bros. has chosen their new Dark Knight to go head-to-head against Henry Cavill in the Man of Steel sequel, and their choice is sure to be a controversial one.  The studio has picked Ben Affleck to don the cape and cowl.  The choice is an interesting one since it was first rumored back in February that the studio wanted Affleck to not only be Bruce Wayne/Batman in a Justice League film, but also direct it.

We know Affleck won’t be directing the film.  That’ll be done by Man of Steel director Zack Snyder, who said of Affleck’s casting: “Ben provides an interesting counter-balance to Henry’s Superman. He has the acting chops to create a layered portrayal of a man who is older and wiser than Clark Kent and bears the scars of a seasoned crime fighter, but retain the charm that the world sees in billionaire Bruce Wayne. I can’t wait to work with him.”

Maybe Affleck will do for the role what Robert Downey, Jr. did with Tony Stark: bring new life to a charming yet flawed billionaire.  I know a lot of people, myself included, are a bit upset by this casting, but as my wife accurately pointed out people were pissed about Heath Ledger’s casting as the Joker in The Dark Knight.  Maybe, just maybe, Affleck can pull this off.

We all remember him from the disaster that was Daredevil, but that film was ten years ago and Affleck has improved as an actor.  Still, it’s surprising that after the success of Argo and with his directing career on the upswing that Affleck would take on such a commercial role.  I have to wonder if the executives at Warner Bros. said, “Hey, we saved your career by letting you direct ‘Argo’, you owe us this.”  Maybe they also told him that if he played Batman they’d give him carte blanche to direct any film he wanted for the rest of his career.  Guess we’ll just have to wait until 2015 to find out how good he really is.

In the meantime, here’s a great photo of a photoshopped Batffleck. 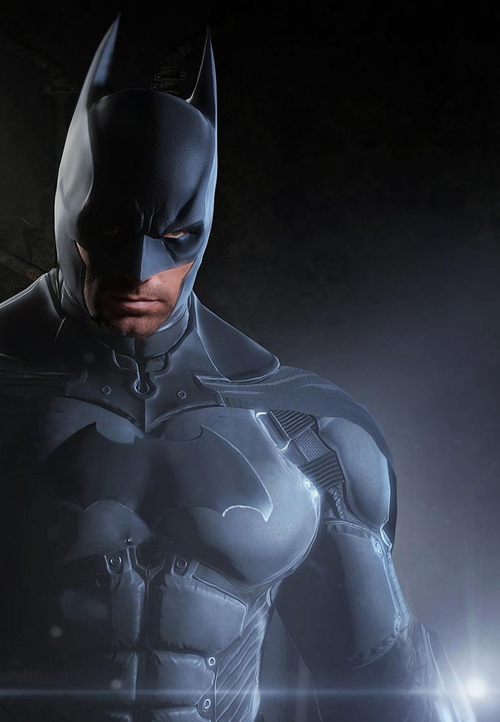