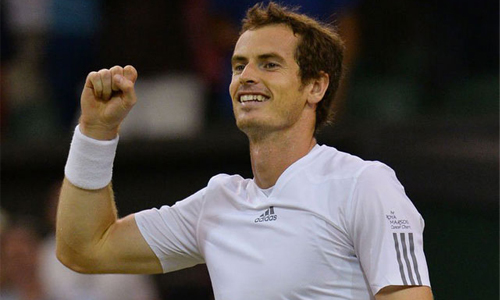 Britain, you have a champion.

It’s the second grand slam title for Murray in less than a year, having won the 2012 U.S. Open against Djokovic last year.  He also took home the gold medal at the 2012 Olympic games in London.