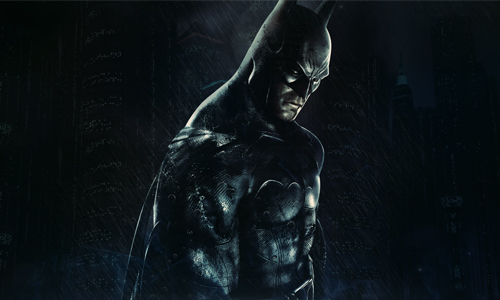 Last week, it came out that Warner Bros. was now looking to cast an older Batman–late 30s or early 40s–to go head-to-head with Henry Cavill’s Superman in the Batman vs. Superman movie slated for release in 2015.

Now, we have the names that top WB’s wish list of candidates to take over the cape and cowl.  According to THR, the names are Josh Brolin, Ryan Gosling, Joe Manganiello, Max Martini, Richard Armitage, and Matthew Goode.

Goode, who is 35, has worked with Man of Steel director Zack Snyder before in Watchmen, and was rumored to be a contender for the role of Clark Kent in Man of Steel.  His look may be a bit too innocent, though.  Another name on the list, Manganiello (36) was supposedly one of Snyder’s top picks for Man of Steel, but his schedule with True Blood prevented him from actively pursuing the role.  And while Gosling’s name is interesting, I highly doubt an actor as talented and accomplished as Gosling would want to put on bat ears and fight against a man in a cape.

Brolin is rumored to be the frontrunner/top pick for the role at this point, and while I think he’s a great choice in terms of look and charisma, his size (5’10”) and age (46) have me concerned about whether this Batman can keep it up in future films.  If Brolin does get cast, I foresee him only appearing in Justice League related films and not his own solo franchise.