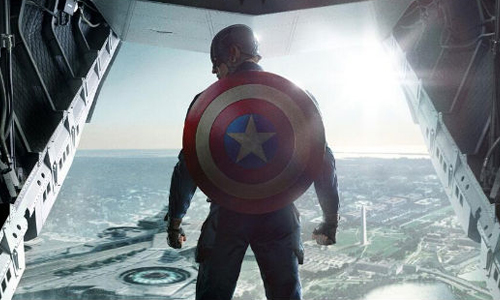 Tomorrow we will get our first official look at the trailer for Marvel’s Captain America: The Winter Soldier.  Until then, here are two new stills to hold you over.  You can tell that Steve Rogers has a sleek new suit in one of them, but we know, too, that he will also don his original 1940s Captain America suit.  How that plays into the film’s storyline remains to be seen, but if you ask me, I’m glad his suit from The Avengers will (hopefully) be absent from this movie.  That suit seemed campy and out of place, as if the studio just wanted him to look like the comic book version of Captain America.  These two seem more in line with the character.  Take a look below at the pictures followed by a quick teaser for the trailer, and check back tomorrow for the official trailer. (BTW, just release the damn trailer instead of a quick teaser.  Seriously.)

After the cataclysmic events in New York with The Avengers, Marvel’s “Captain America: The Winter Soldier” finds Steve Rogers, aka Captain America, living quietly in Washington, D.C. and trying to adjust to the modern world. But when a S.H.I.E.L.D. colleague comes under attack, Steve becomes embroiled in a web of intrigue that threatens to put the world at risk. Joining forces with the Black Widow, Captain America struggles to expose the ever-widening conspiracy while fighting off professional assassins sent to silence him at every turn. When the full scope of the villainous plot is revealed, Captain America and the Black Widow enlist the help of a new ally, the Falcon. However, they soon find themselves up against an unexpected and formidable enemy—the Winter Soldier. 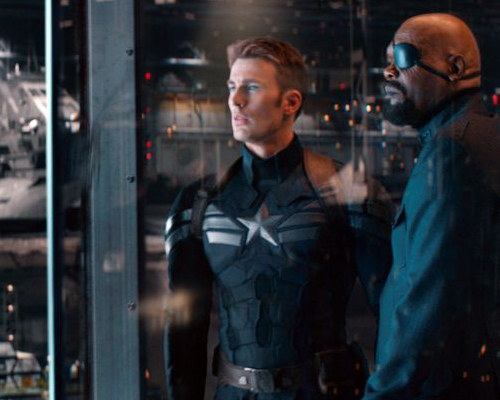 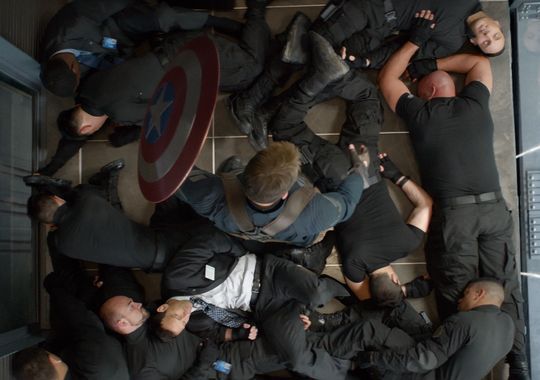