The Superficial has posted pictures from the set of ‘IRON MAN 3’ that give away a major plot point of the film.  The photos below are of the Iron Patriot, a character first introduced in 2009’s DARK AVENGERS #1.  While the suit is clearly a blend between Captain America’s suit and Iron Man’s armor, the character who will be wearing it in the film, Eric Savin (played by James Badge Dale) is reportedly the movie’s villain, so it’s safe to say there’s nothing heroic about this suit other than its look.  I can’t wait to hear the backstory behind it and how Captain America plays into this film, if at all.  Check out the pictures below. 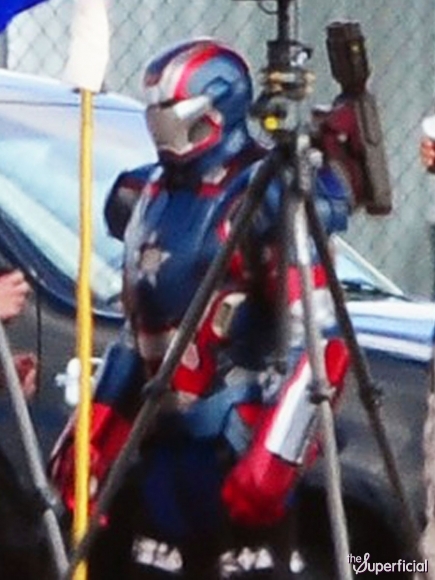 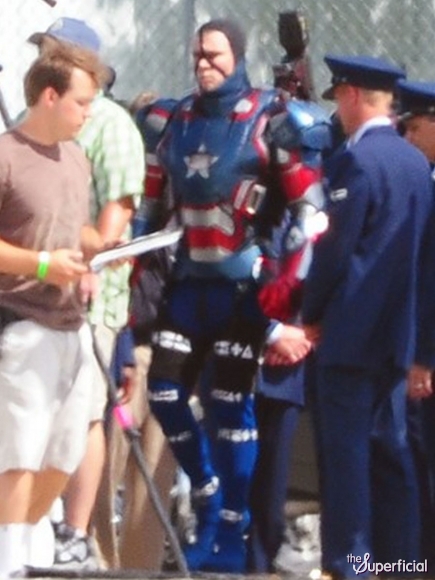 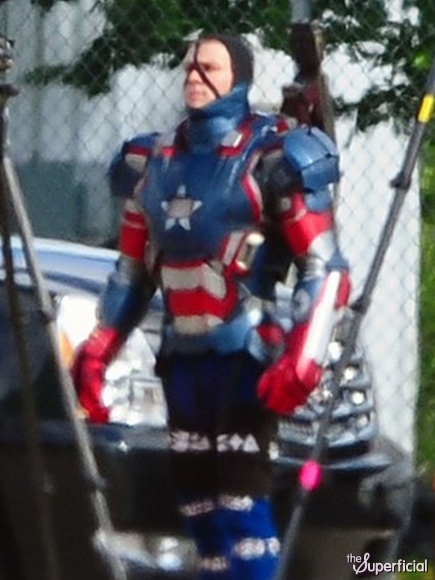 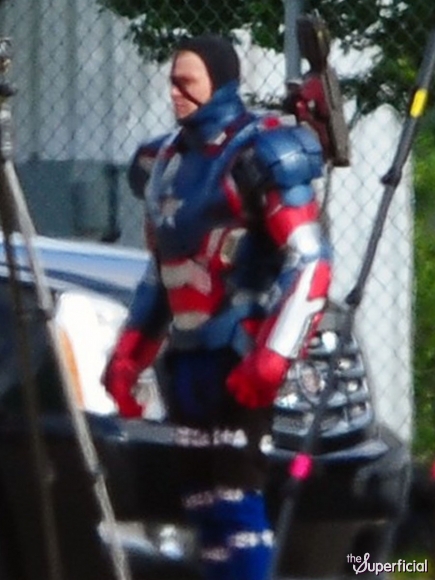 5 Burning Questions From ‘THE AVENGERS‘