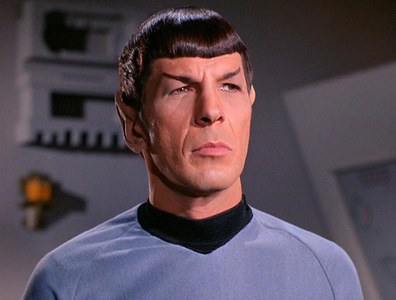 This week readers, I am on assignment for a very important mission in NYC, so I will cut to the chase and deliver my Week 6 NFL picks without further delay.

So far, I have been 5-0 in my ‘Fascinating Picks’ while posting a respectable, but rather illogical, 3-2 record for my ‘Logical Picks.’  I hope to get back on track this week and know, that in the end, logic will ultimately prevail.

The Brady Quinn era has officially begun in Kansas City.  After Chiefs quarterback Matt Cassel was knocked out of last week’s game against the Ravens and showered with unnecessary cheers from the home crowd, the struggling Chiefs head into Tampa Bay looking to take on a Bucs team coming off a bye week and hungry for a win.  The Bucs are looking to redeem themselves after a last second loss to the Redskins at home in Week 4, and there is no doubt the offense and defense will be ready to pounce on the Chiefs.  Buccaneers have proven to be a hostile race of people, and I expect that trend to continue Sunday in a convincing win over the Chiefs.  BUCCANEERS

While I take no joy in betting against my fellow Vulcan, Bill Belichick, there is little doubt in my mind that traveling cross-country to play in a hostile environment in Seattle will take its toll on the Patriots.  Seattle’s quarterback play and offense have been suspect this season, but their defense has proven that they are a force to be reckoned with, ranking third in the league overall.  The noise will make running the no-huddle offense difficult for Tom Brady and his crew, and with the rowdy Seattle crowd ready for a fight, I expect the Seahawks to at least cover if not win outright.  SEAHAWKS