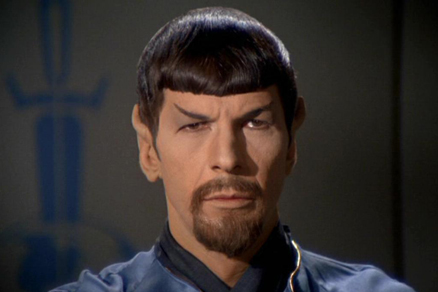 A terrific week one of football has passed.  We saw the emerging talent of Redskins quarterback RG3 as an NFL quarterback, the Patriots back to doing what they do best, and more people jumping on the Joe Flacco bandwagon.  I was 2-0 last week in my picks and look to keep the trend going.  Here are my logical and fascinating picks for Week 2.

After a rough second half against the Baltimore Ravens last Monday night, the Bengals are set to make their home debut against the perennial doormat of the AFC North, the Cleveland Browns.  While Cincinnati struggled to stop Joe Flacco and the Ravens’ passing game last week, expect no such problem come Sunday.  Browns quarterback Brandon Weeden will ensure no passing game shows up for Cleveland, thus making things far less challenging for the Bengals.  I expect Andy Dalton to have a big game with Cleveland’s best defender Joe Haden out due to suspension for violating the league’s policy on performance enhancing drugs, an illogical move for a rising star.  Dalton and A.J. Green should put up good numbers, and while seven points may seem like a lot, the Bengals crowd should help the team cover in their home opener.  BENGALS

The Vikings needed a 55-yard field goal from rookie Blair Walsh at the end of regulation and another in overtime just to beat the lowly Jaguars of Jacksonville in Week 1.  While Adrian Peterson looked strong in his return from injury and Christian Ponder doing a respectable job of moving the ball without turning it over, 20-for-27 for 270 yards, I fully expect the emotional excitement surrounding Andrew Luck’s home debut to counter the Vikings attempts at defeat.  While Luck struggled last week against the Bears, I believe he’ll fair better this week.  While the Colts may not come out with the victory, at the very least, they’ll be in it to the end.  COLTS