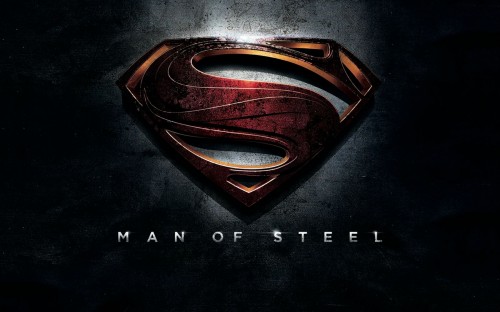 We haven’t gotten too many revealing details about Man of Steel, which shouldn’t come as much of a surprise to any of us.  Knowing that Christopher Nolan was attached to this film should have been our first clue that details would be scarce.  We all know how tight a lid Nolan and his crew kept on The Dark Knight Rises.  I for one think it is great.  In today’s day and age of technology and social media, it’s hard for many things to be kept a secret, and I feel it only adds to our excitement and anticipation for a film.  However, it is always nice when a few juicy tidbits fall through the cracks.

Russell Crowe, who plays Jor-El in Man of Steel, has provided a few clues about the film in a recent conversation with Reelz.  Check them out below.

[Man of Steel is] a massive undertaking. It takes you on the ground to Krypton, it takes you to a planet where the sun is four times larger than ours and you get to experience that stuff and if you’ve seen the trailers you realize that this Superman is not just floating through the air held up by a wire, this Superman is super sonic.

And, on how writer David Goyer managed to find a way to ground the character in the present day while still maintaining a sense of reality:

It’s very complicated, it’s really complex. I don’t think anybody has really tried to get into the psychology of what it must be like to be Superman and what people would really respond like in a modern society if somebody like that just popped up.