Rumor: Mackenzie Gray to appear as Lex Luthor in ‘MAN OF STEEL’? 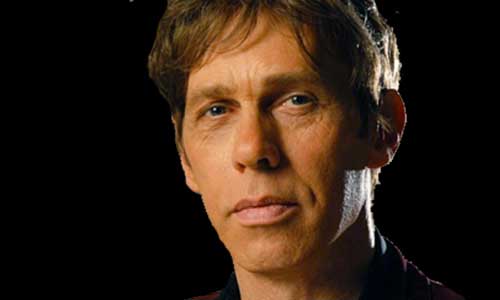 We all know that Michael Shannon will be taking on the iconic role of General Zod this summer when Zack Snyder’s Superman reboot Man of Steel hits theaters.  But one question that’s been asked among a number of fans is whether or not Superman’s most infamous nemesis, Lex Luthor, would be making an appearance.  Up to this point, there hasn’t been a lot of proof to persuade us to believe he would be, but today’s report might convince us otherwise.

AICN is reporting that a source close to the film has told them that Lex Luthor will in fact be in this film and his role will be a substantial one.  The report says that this Luthor will differ from past versions and be portrayed as “an ambitious, ego drive, cold version of Luthor.”  The man who will reportedly take on the iconic role is a relatively unknown actor named Mackenzie Gray, who just so happened to have portrayed a Luthor clone in the TV show Smallville.

It’s a little strange to have a man who played Luthor in a TV show take on the role on the big screen, so there is bound to be skepticism about whether Gray will actually be playing Luthor or not.  The video below with Gray, however, shows him confirming his appearance in the film, but not specifying what part.

Personally, I think having Luthor absent from the film would be a good thing.  If the movie is focusing on the psychology of Superman and his coming to terms with who he really is, it’s best to have him do that against a villain who comes from the same world and culture as him.  Having Luthor in there would just bring the film down I feel.  Some of the theories I’ve heard pertaining to the synopsis of Man of Steel actually say that Lex Corp. signs and ads will appear sporadically throughout Metropolis during the film, and then at the end (**POTENTIAL SPOILER ALERT**) in the final post-credits scene we’ll see the head of Lex Corp. (Luthor) on the phone with the military looking to acquire a piece of green space rock found in Zod’s ship (Kryptonite).

Again, this is all just pure speculation, but hopefully we’ll find out sooner or later whether or not Gray will be portraying Luthor in this film.