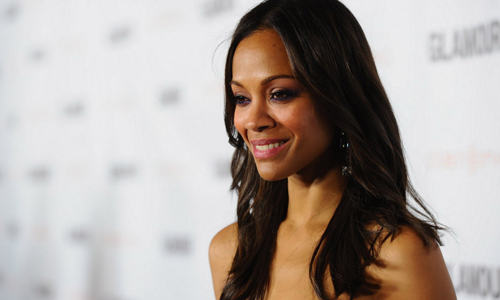 Zoe Saldana is headed from the Star Trek Universe to the Marvel Universe.

/Film (via The Hollywood Reporter) is reporting that Saldana has been cast to play the female lead in James Gunn’s Guardians of the Galaxy.  Saldana will play Gamora, a green-skinned humanoid assassin who is the lone surviving member of her species who were destroyed by a race known as the Badoon.  Saldana will be joining both Chris Pratt (Parks and Recreation) who will be playing Star-Lord and WWE’s Dave Bautista who will be taking on the role of Drax the Destroyer.

In addition to the Star Trek films, Saldana has further experience in sci-fi movies having starred as Neytiri in James Cameron’s Avatar.