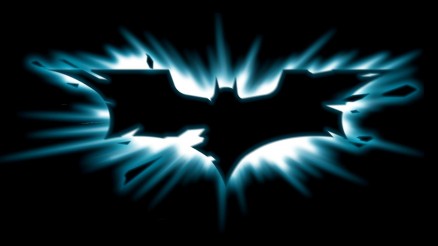 It’s being reported by multiple sites, including /Film, that Warner Bros. is planning to reboot Batman in the new Justice League movie before spinning him off into his own film series.

The news was first reported by Batman On Film:

Said reboot will come after the JL film, not before. Therefore, the new cinematic Batman will be introduced in the JL film as opposed to a solo film. This would, according to my industry “FOBOF,” assure the new Batman film series will be part of a “DC Cinematic Universe.”

I personally think this is a great choice by the studio.  I theorized a few weeks ago how Warner Bros. could reboot Batman and one of the most popular theories was waiting to reintroduce him in Justice League.  It would allow us to see Batman in a new setting and we wouldn’t have to deal with another origin story.  Great move by Warner Bros.  Hopefully, it pays off.