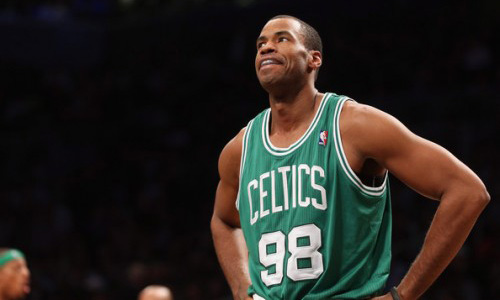 Veteran NBA center Jason Collins has come out as gay, becoming the first active professional of a major pro team to do so.  Collins, currently a free agent, wrote an article for Sports Illustrated, which hits newsstands on May 6th.  Here is an excerpt of the article:

I didn’t set out to be the first openly gay athlete playing in a major American team sport. But since I am, I’m happy to start the conversation. I wish I wasn’t the kid in the classroom raising his hand and saying, “I’m different.” If I had my way, someone else would have already done this. Nobody has, which is why I’m raising my hand….

Now I’m a free agent, literally and figuratively. I’ve reached that enviable state in life in which I can do pretty much what I want. And what I want is to continue to play basketball. I still love the game, and I still have something to offer. My coaches and teammates recognize that. At the same time, I want to be genuine and authentic and truthful.”

You can read the entire story over at the Sports Illustrated website.  It’s definitely worth reading.

The news comes on the heels of the discussion that several NFL players are looking to formally come out as gay.  Whether or not that happens remains to be seen, but it is great to see Collins accepting who he is and letting the world know.  While his announcement is likely to be controversial among some in the NBA, a lot of players have said they don’t care what a guy’s sexual orientation is just as long as he can play and contribute.  Hopefully this doesn’t become a controversial issue, and it allows for other closeted athletes to follow Collins’ path in the near future.