‘MAN OF STEEL’ trailer to appear in front of ‘THE HOBBIT’ 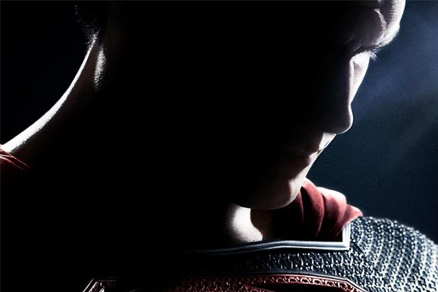 I’ll be the first to admit that I’m not a huge fan of the Lord of the Rings films.  They were good, but I was never into that world, and even after spending several years working for Mark Ordesky, the executive producer of the trilogy, I still didn’t love them any more or any less.  So, you can probably guess that I won’t be attending any midnight showing of The Hobbit: An Unexpected Journey on December14, and I wasn’t even planning on seeing it  in theaters either.  However, today’s announcement may change that.

Zack Snyder told MTV News that the second “crazy” trailer for Man of Steel will appear in front of The Hobbit.  The first trailer seemed like more of a promo for Deadliest Catch than a trailer for a Superman film, so you can expect this one to have much more action and hopefully glimpses of Michael Shannon’s General Zod.  Snyder spoke to MTV about Shannon’s performance as Zod.  Check it out below, and be sure to check out The Hobbit: An Unexpected Journey if for no other reason than to see this trailer and a nine-minute prologue to the new Star Trek film Star Trek Into Darkness.

Shannon is great, he has such great enthusiasm and dedication constantly. You can imagine that you could get actors who go, ‘Oh right, it’s Zod, it’s not 100 percent serious,’ or [you can play it] slightly with a wink, there is none of that with him. His effort is to make it realized and to understand this character and what he has to go through, so you have that on one side and you have Henry, who basically is Superman, on the other side and that dynamic.