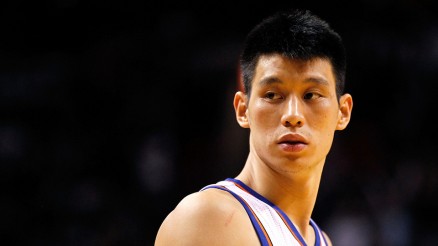 Linsanity is heading to the Lone Star State after the New York Knicks decided not to match the Houston Rockets’ three-year, $25.1 million offer sheet to PG Jeremy Lin.

The Knicks had until 11:59 PM EST Tuesday night to match Houston’s offer to Lin, but after acquiring PG Raymond Felton from the Portland Trail Blazers over the weekend via a sign-and-trade, and looking at the $14.8M they would’ve owed Lin in the third year of his contract, New York decided the price tag was too high for them.

The decision comes as a surprise to many since the Knicks maintained at the start of free agency that they would match any offer given to Lin, but the $14.8M on the backend of Houston’s offer caused the Knicks to consider letting Lin walk, a decision that’s now been made final.

Lin exploded onto the scene last season, going from benchwarmer to starter to global icon.  In the 35 games he played in before going down with an injury, Lin averaged 14.6 PPG and 6.2 APG, and had a career-high 38 points against the Lost Angeles Lakers on February 10 and a game-winning three-pointer against the Toronto Raptors on February 14.  He was also recently named to TIME Magazine’s list of 100 Most Influential People In The World.