Karen Gillan cast as villain in ‘GUARDIANS OF THE GALAXY’ 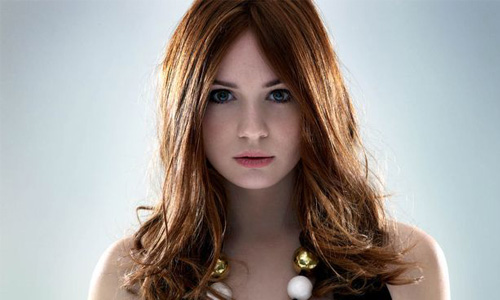 James Gunn’s Guardians of the Galaxy has found another villain.

The Hollywood Reporter is reporting that Karen Gillan, best known for playing Doctor Who’s companion Amy Pond on the hit BBC show, has been cast in the Marvel film.  Gillan will join Chris Pratt, Dave Batista and Zoe Saldana in the film, and while details of her role remain unspecified it has been confirmed that she will play the female villain lead.

Gillan’s villain will share time alongside both Lee Pace and Michael Rooker, both of whom have been cast in villain roles as well.  Gillan is a talented actress who has appeared in several indie films, so Guardians will mark her first big blockbuster role.  The film begins principal photography next month in London.