Henry Cavill as Superman on the cover of Empire Magazine

Here’s a nice new picture to get your Monday started.  On the cover of the latest issue of Empire Magazine is a great new shot of Henry Cavill as Superman in Man of Steel.  We are a little less than five months away from the release of this film, so you can expect a lot more marketing materials to hit the web in the coming months.  I think Cavill is going to blow us away with his interpretation of Clark Kent/Superman, and if this picture is any indication, the Superman franchise is in good hands for years to come…as long as they don’t put him in a Justice League movie. 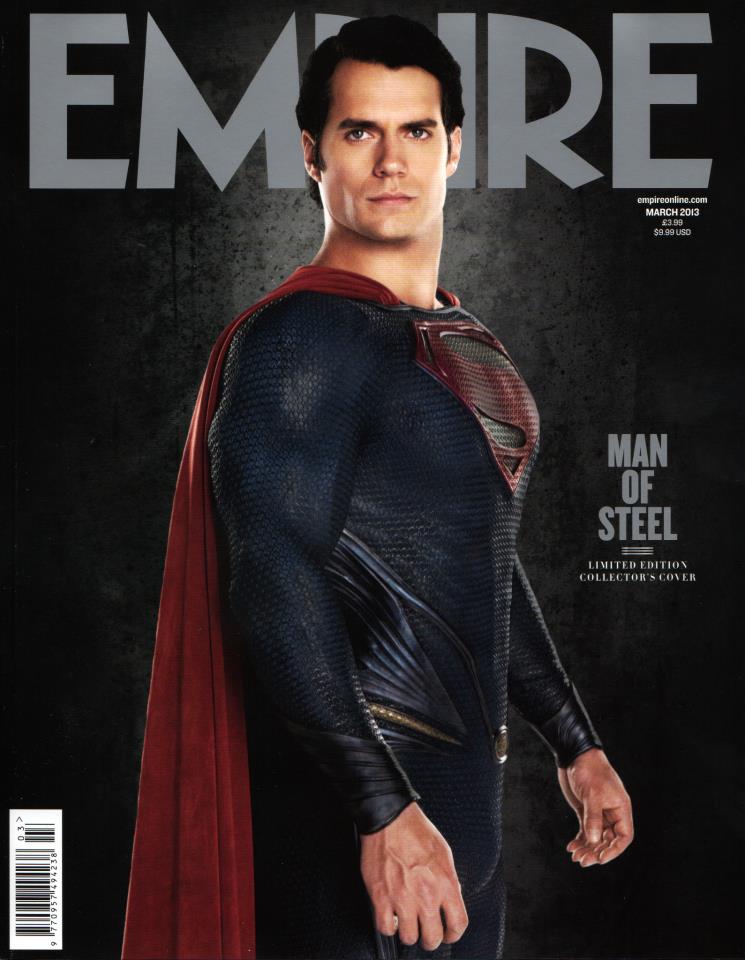