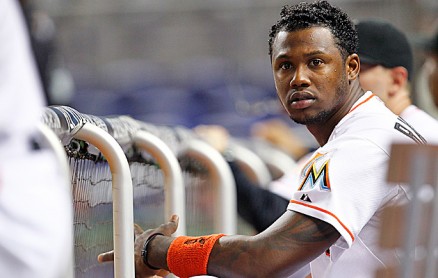 In a surprise move today, the Los Angeles Dodgers have acquired All-Star infielder Hanley Ramirez from the Miami Marlins in a four-player trade.

The Dodgers will look to Ramirez to add some more firepower to a lineup that already features such All-Star hitters as Matt Kemp and Andre Ethier.  The Dodgers rank 12th in the NL with 379 runs scored and are 13th in OPS at .684.  Ramirez expressed mixed emotions about leaving the Marlins, the only big league team he has ever played for since being traded from the Red Sox in 2006 for Josh Beckett.  The Dodgers also acquired left-handed reliever Randy Choate in the deal.