“DAWN OF JUSTICE” Set Photos: Is Scoot McNairy the Flash? 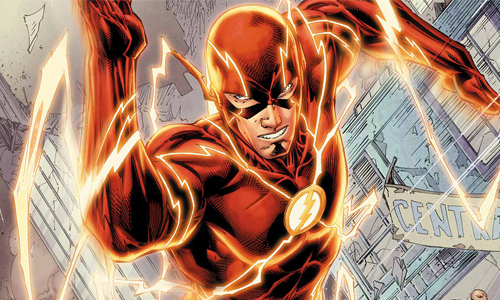 When Scoot McNairy was cast in Batman v Superman: Dawn of Justice the other month, people immediately began to speculate about his role in the film.  Some thought he would be a business associate of Lex Luthor, while others believed he was destined to suit up alongside Batman and Superman as a member of the Justice League.

But which hero would he be?

The most popular choice was Barry Allen (a.k.a. The Flash).  We haven’t had anything to lend credence to that theory, however.  That is, until today.

The below Dawn of Justice set photos show McNairy wearing green socks, implying that some special effects work will be done in post-production.  People said this photo is confirmation McNairy will be the Flash, and that the bottom of his legs will either be his suit or some cool effect showing him running.

I for one am a little more skeptical, albeit hopeful.  While it’s quite possible McNairy will be the Flash (and at this point I don’t know why Warner Bros. doesn’t just tell us one way or the other), there’s also a chance he could be playing a villain like the robotic Mettalo.  We don’t know who the other villain in this movie will be, so it’s possible Mettalo is still in the mix.  And, until we get official confirmation on McNairy’s role, all possibilities are still on the table. 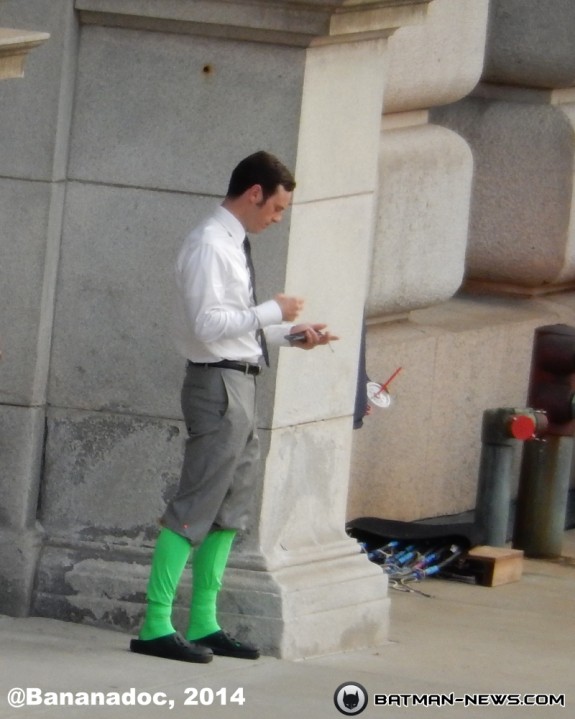