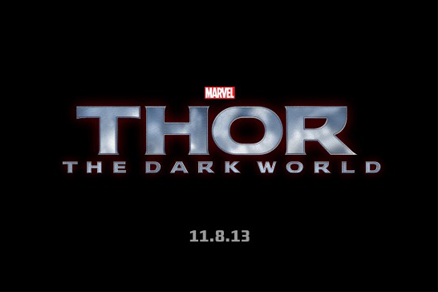 Thor: The Dark World is still in the early stages of production, so new casting announcements shouldn’t come as much of a surprise right now.  What is surprising, is finding out the roles of the new actors and how they fit into the world of Asgard.  The first casting announcement has Richard Brake, best known for his role as Joe Chill in Batman Begins, playing Thor’s older brother Tyr, the Asgardian God of War.  The second announcement has Clive Russell playing a captain in Thor’s army, the Einherjar.

I’m excited to see Clive Russell come aboard.  He’s done a nice job in the Sherlock Holmes films and I’m hoping he gets the chance for more onscreen time here, especially in some of the epic battle scenes we’ve already seen from the set.  Brake’s addition is nice, as well, but I’m much more skeptical–or rather interested–about how Tyr fits into these films.  Keep in mind this will be the third film featuring Thor and Loki, and the second to take place on Asgard.  You don’t think that at some point we would’ve seen Tyr already, or at the very least someone would’ve mentioned that Thor had an older brother, especially when Loki was taking over Asgard in Thor?

Regardless, I trust Marvel’s judgement, and I guess the more the merrier in the Marvel Universe.